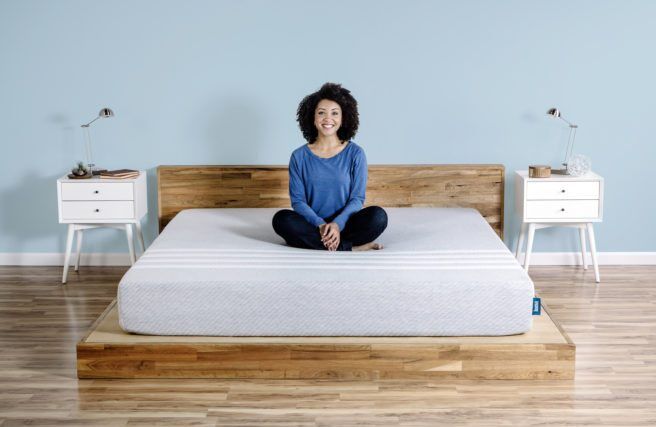 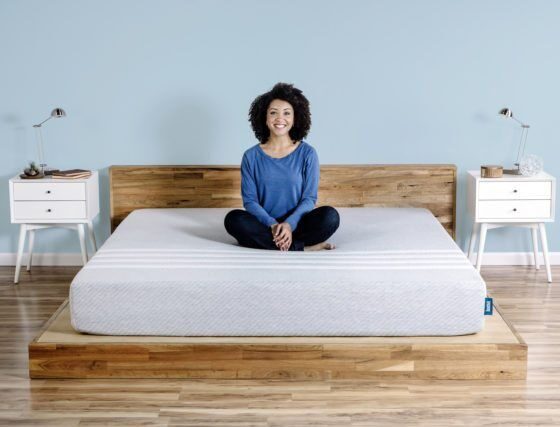 Leesa UK, an online luxury mattress company with a fierce social mission, has become a Certified B Corporation which is a first for the indsustry, redefining what it means to be a successful business.

“When we started Leesa we were determined to measure success not just by revenue and profit, but by our impact on the world,” said Co-Founder and CEO David Wolfe. “We feel giving back is a privilege, not an obligation. It’s been built into our company from the very beginning.”

The ethical business ‘B Corp’ movement – imported from the US and arrived in the UK in September 2015 – requires for profit companies to commit to hitting social and environmental goals, whilst they are making profit. It looks at the positive impact on people and on the planet on a company making their profit.

To be awarded a B Corp certification, a for-profit business has to meet a threshold level of social and environmental impact and embed its commitment to delivering these in its company articles. In the UK, there are now 110 certified B corps which are certified by the non-profit B Lab to meet rigorous standards of social and environmental performance, accountability, and transparency.

Leesa UK joins a growing movement of Certified B Corporations in the UK including Ben & Jerry’s, JoJo Maman Bebé, Bulb and Patagonia – leaders of a global movement of people using business as a force for good. Below are just some of the social impact campaigns spearheaded by Leesa that helped them meet B Corp’s rigorous standards.

Donating Mattresses: The Leesa One-Ten program gives one mattress to homeless shelters for every ten they sell, which are specially manufactured to meet charity standards. So far they have donated over 8,000 mattresses globally to charities whose mission includes providing beds for people seeking refuge from homelessness. In the UK this includes £15,000 worth of new mattresses to Manchester’s Mustard Tree, 120 new mattresses to London’s homeless charity, St Mungo’s, who provide shelter for over 2,600 homeless every night, and also a further donation of 25 mattresses to SHP, who supports some of London’s most vulnerable young people, through the provision of supported housing and community-based support services.

At Leesa, we believe in a world where every at-risk man, woman and child is empowered to start their day fresh and full of opportunity

“A safe place to sleep is a human right,” says Wolfe. “At Leesa, we believe in a world where every at-risk man, woman and child is empowered to start their day fresh and full of opportunity.”

Community Service: The Leesa One-community programme empowers Leesa employees to participate in monthly community service at local organisations serving the homeless population to experience the company’s mission on the ground. These experiences drive the higher purpose when returning to the office.

Planting Trees: Trees provide oxygen, reduce carbon, hold accessible fresh water, improve wildlife habitats and create beauty for all to enjoy. For these reasons and more, Leesa started the One-Earth programme planting one tree for every mattress they sell. In partnership with the Arbor Day Foundation, Leesa has made a formal commitment to plant 1 million trees by 2025.

“We are very proud to be a new member of the B-Corp community,” says Wolfe. “Giving is a privilege we never take for granted. It’s humbling to be recognised in this way. We are honored to be joining forces with a global movement of businesses who recognise our collective responsibility to be an unstoppable force for good.”