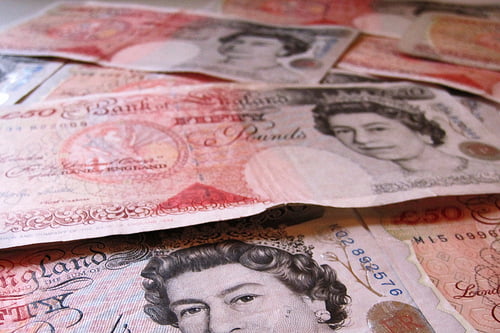 Two polls, by Spectrem’s Millionaire Corner in the US, claim that high net-worth and millionaire investors are more concerned about returns than about social responsibility.

Details of the first study were released on April 9, under the headline, High net-worth not big on socially responsible investments. It claimed less than 20% of high net-worth respondents factored in social responsibility into their investments.

Seventy-six per cent of respondents said this was because their investment goals were purely financial, while 46% claimed social responsibility practices were “nothing more than public relations”. It’s not revealed how many thought they weren’t public relations exercises.

The second study, published by Spectrem’s Millionaire Corner on April 17 under the headline, Millionaire investors more concerned with returns than social responsibility, showed similar figures to the high net-worth survey.

Both articles appear under headlines that perhaps reflect the bias of the publisher, with results that may contain sample bias, based on who was contacted and who responded. Blue & Green Tomorrow probed Spectrem’s Millionaire Corner on this.

When contacted, Spectrem’s Millionaire Corner didn’t respond to an email asking for the wording of the question that brought about the social responsibility results.

A representative did offer to create a chart about one aspect of their survey, but added that the raw data was not available.

Best research practice allows third parties to review raw data to ensure there has been no cherry-picking or sample bias. The dates of the research are unclear; as are the sampling method and the number of respondents.

Self-selecting respondents completing online polls often give skewed results unless weighted to represent the population as a whole. Blue & Green Tomorrow uses straw polls, but as a temperature check of our readership’s views, not as representative ‘research’ of a market.

The above studies contrast with robust and independent research conducted by the Global Sustainable Investment Alliance (GSIA) this year. It found that the global sustainable investment industry accounted for 21.8% of global assets under management, and was worth £8.6 trillion.

Meanwhile, a separate study by the European Sustainable Investment Forum (Eurosif) found that sustainable investments made by high net-worth individuals in Europe increased by almost 60% between 2010-2012 – compared to just an 18% rise in the total wealth in this demographic.