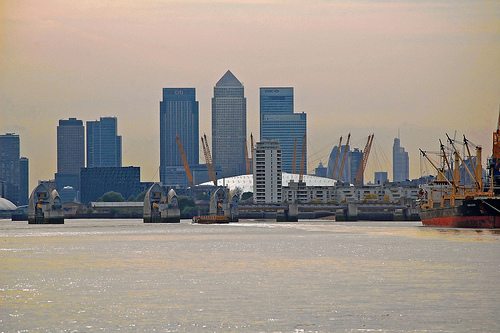 More than 5,000 traders and bank staff dismissed since financial crash

More than 5,000 employees from the financial services industry, including traders and brokers, have been dismissed since 2008, according to data obtained under the Freedom of Information Act.

The Financial Conduct Authority (FCA) released data in response to the request submitted by the Times, stating that between 2009 and 2013, 5,070 Form Cs had been submitted.

Form Cs are part of a mandatory reporting process for the financial services industry, which must be lodged when firms believe employees are unfit to work or when they dismiss or suspend any approved individual authorised to act on their behalf.

The figures suggest there has been a crackdown on bad practices within the financial services sector. In October, a report released by auditing firm EY said that UK regulators were offering “no let-up” and holding unruly firms to account.

Last month, HSBC announced it had suspended two foreign exchange traders over allegations that rates had been rigged. There are also plans by the government to introduce new legislation that would see bankers jailed for reckless conduct.