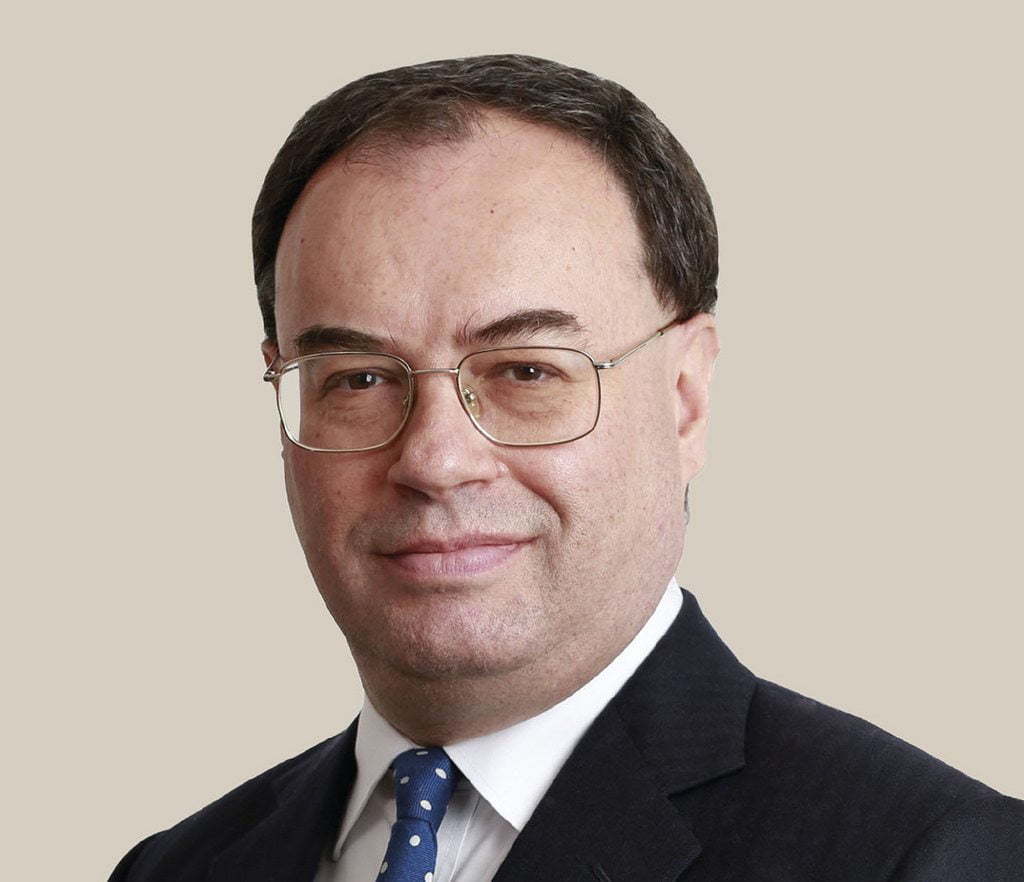 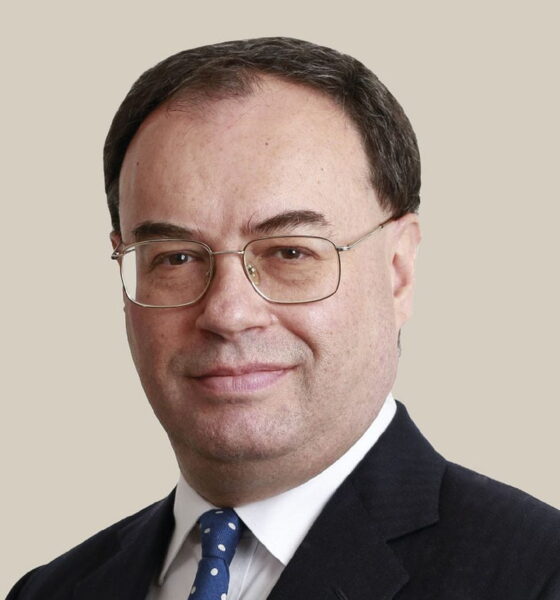 Andrew Bailey Appointed as New Chief Executive of The FCA

“I am delighted that Andrew has been appointed as the new Chief Executive. He brings unrivalled regulatory experience, a proven track record and an excellent reputation in the UK and internationally.  Having been an FCA Board member since 2013 he has been fully engaged with all the regulatory issues that we have faced in recent years and in setting our strategy for the future.

“I look forward to working with Andrew. He has done a great job at the PRA and he will build on the work the FCA has done over the last three years as a strong, independent regulator.

“I would also like to thank Tracey McDermott for the excellent job she has been doing as the Acting CEO and for agreeing to remain in post until Andrew starts.”

These appointments will take effect from 1 April 2016. They replace Sir Brian Pomeroy and Amanda Davidson, who will step down from the Board on 31 March 2016, and Mick McAteer who stood down on the 31 December 2015.

“These are really significant appointments, which further strengthen the broad experience of the Board. I would also like to thank Sir Brian, Amanda and Mick for the invaluable contribution they have given to the FCA over recent years.”