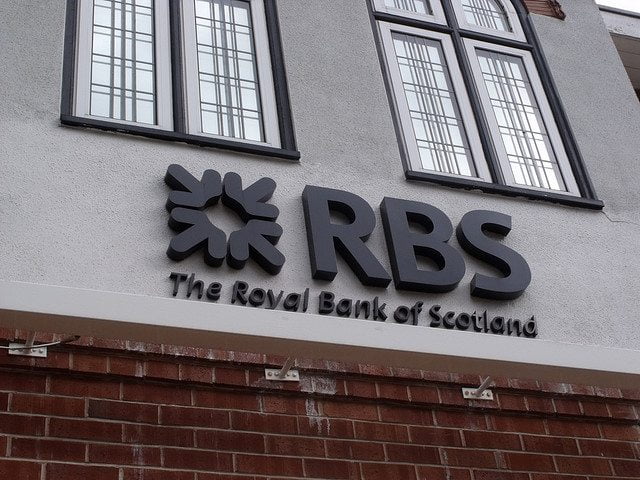 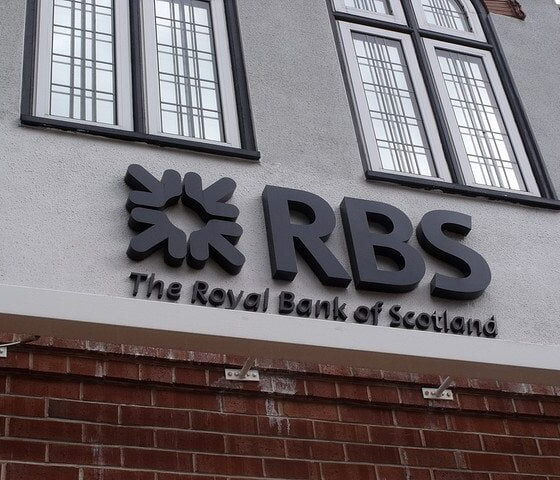 The parliamentary commission on banking standards has asked the chancellor George Osborne to consider splitting up the Royal Bank of Scotland (RBS), in order to keep its riskier assets separate from its business lending.

MPs say the move would allow a faster recovery for the 81% taxpayer-owned bank, by creating a ‘bad bank’ with toxic and unsafe loans on the one hand, and a ‘good bank’, able to boost the economy, on the other.

Osborne said he would consider the proposal, which has the support of the Bank of England’s governor Mark Carney.

The chancellor asked external corporate finance advisers Rothschild to assess whether the split would bring benefits to the UK economy and to RBS in July. It said that the operation was unlikely to reap the expected advantages, and that it was also opposed by outgoing RBS chief executive, Stephen Hester.

In a letter to the Financial Times, the chair of the commission on banking standards, Andrew Tyrie MP, said, “Taking the ‘bad assets’ into a publicly owned entity at their true value does nothing to alter the underlying position of the economy, the public sector’s net-worth, or the future burden of taxation.

“On some treatments, recorded public debt may rise, but that would only be because the value of the assets being taken over is not already being taken into account, even though they are already publicly owned.”

He added, “The chancellor’s review also needs to examine whether, over time, the taxpayer may in fact be better off as a result of a split”.