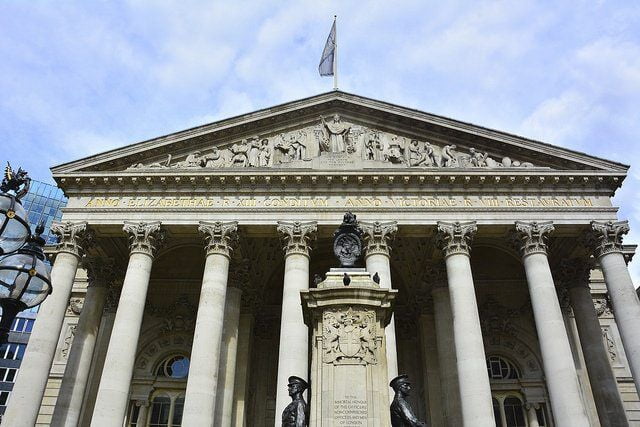 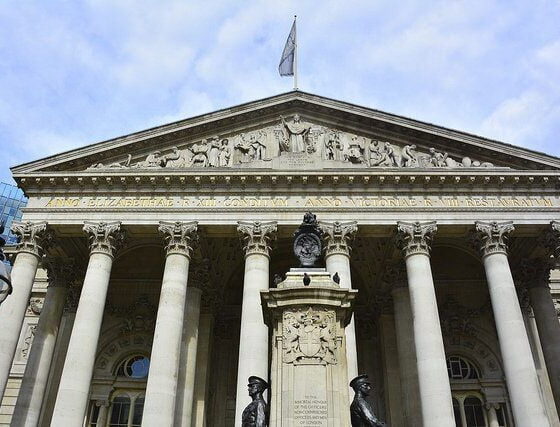 Protest Outside Bank of England to Demand “QE For People”

As the Monetary Policy Committee’s latest decision is announced today, campaigners meet outside the Bank of England to call on the Bank and Government to reform their quantitative easing approach.

The protest, which will take place from 9am today outside the Royal Exchange, comes as a succession of senior Conservatives, including the Prime Minister, have criticised the Bank’s decisions. They have expressed concern that quantitative easing is contributing to inequality.

But Positive Money’s campaigners are directing their message to the Government as well as the Bank, which they argue should work together to create new monetary policy tools which boost demand directly in the real economy without the damaging side effects.

Campaigners will invite passers-by to choose how they would choose to distribute the money created through QE. They will also greet the Bank’s policymakers with a banner highlighting the foreign-owned corporations benefiting from the Bank’s purchases of corporate bonds, and hold balloons calling for “QE for People” instead.

Positive Money proposes that monetary and fiscal policy should work together to deliver ‘monetary financing’. Under this model, new money is created by the Bank of England as with QE, but instead would be spent into the economy via the government.

“Theresa May used her party conference speech to promise a change to toxic monetary policy, but it looks like the Government might be reverting to business as usual.

“It’s within the Government’s power to set new rules for the Bank of England so that monetary policy works for everyone.

“We need a new relationship between monetary and fiscal policy. Instead of using new money to inflate asset prices, it should be channelled into the real economy via investment in infrastructure, house-building, or a cash payment to citizens. Instead of sniping, the Government should give the Bank new tools to create money for people, not financial markets.”