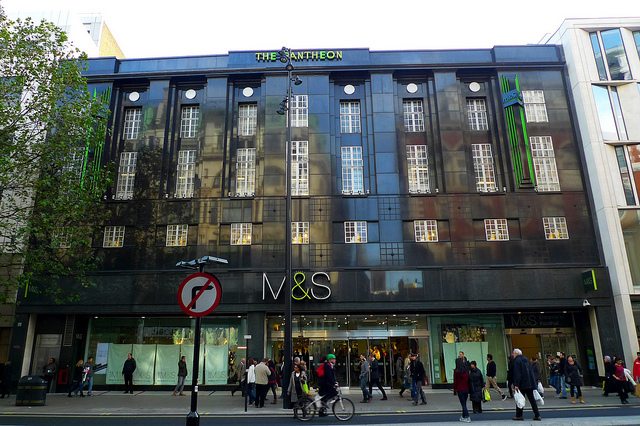 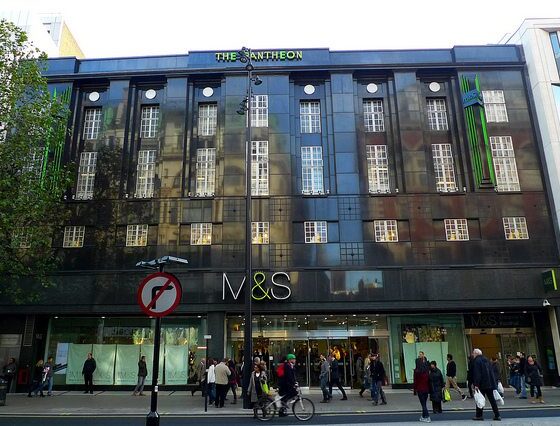 Marks & Spencer has reported a fall in its annual profits for the third consecutive year, following a drop in clothing sales. However, the company said it is now in a stronger position after a three-year investment programme.

Pre-tax profits dropped 4% to £623min the year to the end of March. The fall in profits has largely been due to falling sales in clothing and other general merchandise, which offset gains made in food, and means the retailer has been overtaken by rival Next.

Shares in M&S shares dropped 3.5% following the announcement, but despite the fall, the chain still beat analyst forecasts of £615m.

Marc Bollard, chief executive of the firm, said the company was focused on improving performance in general merchandise and there were “early signs of improvement”.

“Three years ago, we recognised the scale of investment required to transform our business, investing to strengthen our foundations and improve our customer offer. We are making solid progress on this journey and are now focused on delivery,” he added.

Chairman of M&S Robert Swannell also commented that the investment would allow the business to become “more profitable, stronger and well-equipped”.

Earlier this year, M&S was among four UK firms on the annual World’s Most Ethical Companies list, published by the thinktank Ethisphere Institute. The companies selected on the list embed the theory of “conscious capitalism” across all of their operations. Some 144 companies made the rankings.

Last year, the firm also made the list of top 10 most sought-after employers and has previously made energy efficiency improvements, introduced a zero-waste to landfill policy and increased sustainably sourced materials in order to become carbon neutral.