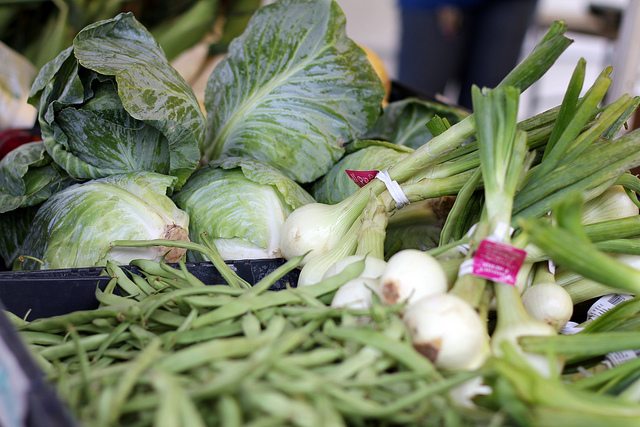 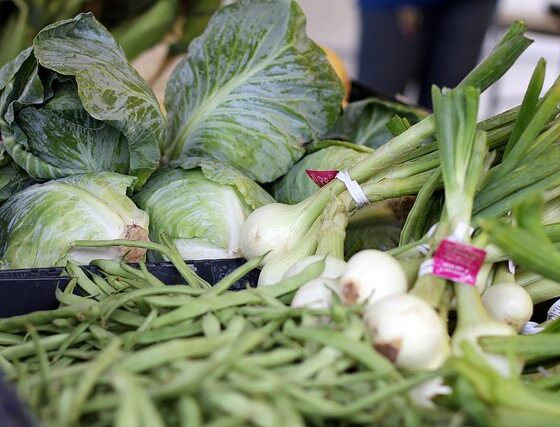 The government has announced a new and improved food and drink buying standard, which means from 2017 central government will commit to buying local produce. Overall, up to £400 million could be spent on food and drink sourced from the UK.

Currently, government, hospitals, schools and other public sector organisations in the UK spend £1.2 billion every year on food and drink. Up to £600 million of that is spent on imported produce, meaning £400 million could be put into the economy and support famers if food and drink is sourced locally.

The new guidelines are published in The Plan for Public Procurement by the Department for Environment, Food and Rural Affairs (Defra).

Now, prime minister David Cameron says that from 2017, all of central government will need to procure their food and drink from local sources, supporting British farmers. Other public sector organisations will also be encouraged to do the same.

Environment secretary Elizabeth Truss said, “This move will mean that food served in canteens across the public sector can be more local, seasonal and tastier.

“This is a huge boost to British farmers and producers and for students, patients and employees who want to enjoy fantastic food.”

There will be five criteria in which suppliers will be judged as to whether they will be taken on – whether the food is produced locally, health and nutritional content, resource efficiency in production, involvement of small, medium enterprises and value for money.

Former environmental secretary Owen Paterson said in January this year that consumers should buy more locally produced, seasonal groceries. He said 24% of British food is imported even though the nation has a great fruit and vegetable sector.

Cameron argues the new buying standard will not mean the public sector pays more for food and drink, as more British suppliers will want to enter the market and competition will help to bring prices down.

“Our long-term economic plan is all about backing the do-ers and the hard-workers – and no one does more or works as hard in Britain today than our farmers. By opening up these contracts, we can help them create more jobs, invest in their businesses and make sure people in our country have a healthier lifestyle”, he said.

Some commentators also say the recent horsemeat scandal has encouraged more people to change their buying habits and buy locally.