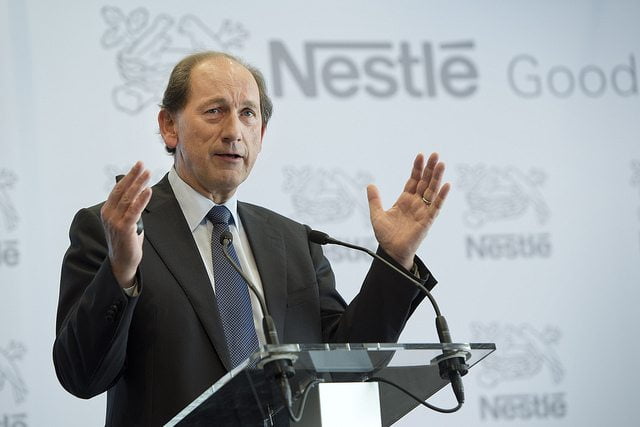 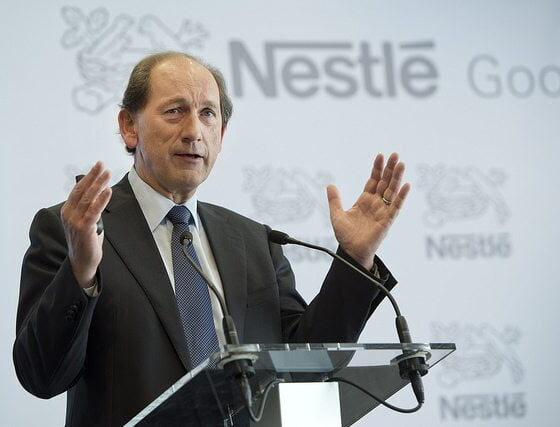 Food giant Nestlé has become the first major manufacturer to agree to pay the living wage to all employees. The announcement follows increasing calls from campaign groups for more firms to pay a ‘fair wage’.

The living wage is calculated according to the cost of living and employers choose to pay it on a voluntary basis. It is currently set at £8.80 an hour in London and £7.65 for the rest of the UK. The benchmark is set independently and updated annually.

By signing up to the initiative Nestlé has committed to pay all directly employed staff and contracted staff, such as cleaners, the living wage. Nestlé has also extended their living wage commitment to include graduate, internship and school leaver programmes, going beyond the basic requirements of becoming an accredited employer.

Fiona Kendrick, Nestlé UK & Ireland chairman and CEO, said, “We are proud to be the first mainstream manufacturer in the UK to become a living wage employer and see this as an opportunity to be a positive influence in our sector.

“As a major UK employer, we know that this is the right thing to do. Not only does it benefits our employees but also the communities they live and work in.”

Writing in support of the Fair Pay Campaign earlier this year, Guy Stallard, head of facilities at tax auditing firm KPMG, explained, “It’s not just about ‘being nice’, offering a living wage makes sense for business because, to have an efficient and effective operation, firms require staff who are motivated, rewarded and incentivised to go that extra mile in servicing customer needs.”

Rhys Moore, director of the Living Wage Foundation, said he hoped that Nestlé’s leadership would encourage others in the industry to follow suit and improve conditions of those at the lowest end of the pay scale and sub-contracted staff. He added that the announcement was a significant milestone in the campaign to tackle in-work poverty and demonstrated that “businesses who can, should do more wherever possible”.

Both John Lewis and Tesco have faced calls in recent weeks to pay a living wage to all staff. Responsible investment campaign group ShareAction is working on co-ordinating investor activism in support of the living wage across FTSE 100 companies, making it likely that more firms will face calls in the coming months.