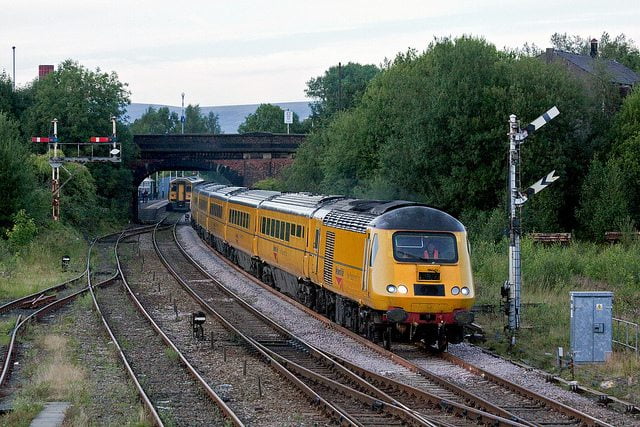 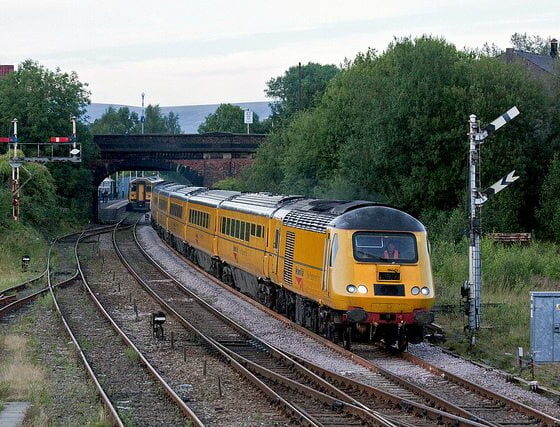 Network Rail is expecting a £70m fine following delays and failure to meet targets. The organisation, which maintains rail infrastructure, has also announced a £38 billion spending and investment programme.

In order to meet the Office of Rail Regulation’s punctuality target, 92.5% of trains must run on time – which is defined as within five minutes of the scheduled time. However, it is thought the organisation has missed this target with more than one in ten trains running late.

According to the BBC, the fine could be lowered if the regulator takes into account the extreme weather experienced early this year playing a part in the delays. It is likely the fine awarded will be the largest given, with the current largest fine standing at £14m.

The extreme weather, which led to flooding across the south, damaged the south-west line, which connects Cornwall and Devon to the rest of the UK. After two months of work the railway is expected to be connected to Britain’s network on April 4.

Mark Carne, chief executive of Network Rail, said, “Millions of passengers and freight users will benefit enormously from the plans we set out today to wisely spend £38 billion in transforming some of the busiest of our railway network.”

Increasing demand means that by 2019, 170,000 extra seats will be needed for commuters at peak time, and the new investment plans aim to address this. In addition, it is hoped the programme will shorten journeys between the cities of the north, electrify more than 850 miles of railway and upgrade hundreds of stations around the country.

David Sidebottom, acting chief executive of Passenger Focus, said he welcomed the news of the investment.

He added, “Passengers should ultimately see an improved rail service bringing the things they tell us they want: improved punctuality, reliable trains with more sets. Punctuality should be a particular focus given the priority passengers give to it.”