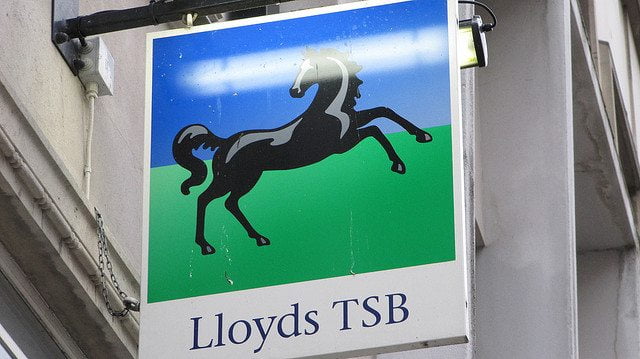 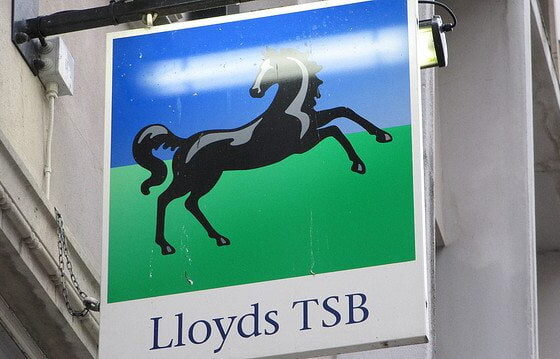 A new mis-selling scandal, centring on interest rate protection products, know as swaps, could be a “bigger problem” for banks than payment protection insurance (PPI), which has seen them pay out £22 billion.

An investigation by The Independent has suggested that Lloyds Bank, which remains partly owned by the government, could face a £5 billion bill because of mis-selling swaps, with other UK banks being similarly affected.

The investigation argues that estimates of the scale of the scandal have focused on interest-rate hedging products (IRHPs), sold mostly to small and medium sized enterprises (SMEs). However, when ‘sophisticated’ clients are factored in the costs could be much higher than previously estimated.

The newspaper worked on the investigation with analysts, who have not been named. One analyst explained. “This is potentially a bigger problem for UK banks than PPI. Profits from PPI sales somewhat offset the £22 billion the banks were forced to pay out in compensation. But profits on swap directivities could be dwarfed by high settlement costs.”

The Financial Conduct Authority (FCA) identified failings in the way some bank sold IRHPs in 2012. The product is designed to offer predictability on interest loan repayments. However, many clients faced high costs when trying to exit the deal when interest rates hit an all time low because of the financial crisis.

Following a review by the FCA nine banks, including HSBC, Co-op and Santander, have set aside money to cover the costs of having to get out of the products.

Commenting on the findings, Charlotte Webster from responsible banking campaign Move Your Money, said, “The latest mis-selling scandal demonstrates that public-owned Lloyds remains right at the bottom of Britain’s banking barrel. The mis-selling of swaps to SMEs is just another illustration of quite how unethical and self-serving the bank really is. Very disappointingly, it looks as if this could be another industry wide issue.”

Lloyds has recently been accused of short-changing PPI victims by using a loophole. The bank, which has called on the FCA to put a time limit on PPI payout, has reportedly saved more than £60 million by assuming customers who were wrongly sold single-premium PPI polices would have bought a cheaper, regular PPI policy instead.