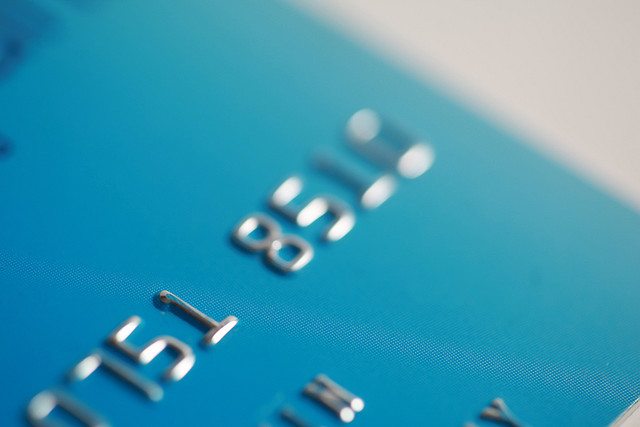 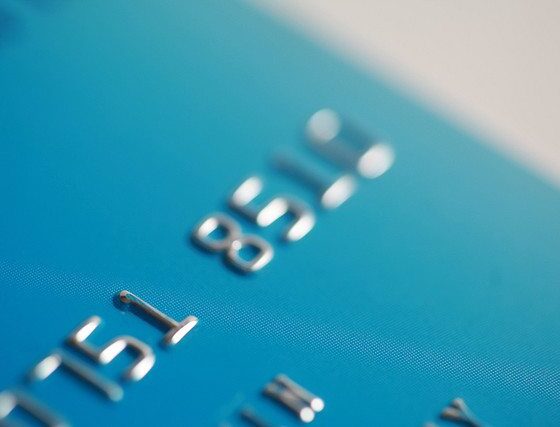 Removing barriers that prevented new entrants from entering the banking sector has already boosted competition on the high street, according to a review from the financial regulators.

The Prudential Regulation Authority (PRA) and Financial Conduct Authority (FCA) state that in the 12 months since the reforms, the PRA has authorised five new banks. They add that there has also been a “substantial increase” in the number of firms discussing the possibility of becoming a bank.

In the year to the end of March, the regulators held pre-application meetings with over 25 potential applicants. The firms have a range of different business models, indicating that the sector could become more diverse in the coming years.

Andrew Bailey, chief executive of the PRA, said, “It is clear that the changes introduced last year have been positive for new entrants and will make a contribution to increasing competition and thus benefit customers.

“Reducing barriers to entry can be achieved alongside continuing to ensure new banks meet basic standards that prevent risks to the safety and soundness of the UK financial system.”

A report from the New Economic Foundation (nef), published in December last year, found that Britain’s banking system remained uncompetitive and risky because the financial markets deem the largest banks too big to fail. The subsides given to large banks make it difficult for smaller banks and new market entrants to compete, the report argued.

The changes made last year means that the minimum amount of initial capital required by a new entrant bank is £1m, compared to £5m under the previous regime. The capital previously needed was seen as a major barrier to entry.

Martin Wheatley, chief executive of the FCA, commented, “The changes will ultimately offer consumers greater choice and encourage innovation. In any sector newcomers to the market bring fresh thinking, and challenge established firms to consider how they can offer a better deal or improve the service they offer.

“I’m keen we maintain this progress, and want to see greater competition in retail banking working for the benefits of consumers.”

The switching service, which launched in September 2013 with the aim of making it easier for consumers to switch their main current account provider, has also boosted competition. Some 600,000 people had used the service as of April this year, with many opting to move away from the largest banks and selecting a bank with a positive reputation for customer service.

It was revealed in March that they number of UK listed banks could triple, boosting competition on the high street. It was reported that up to 10 new retail banks could launch initial public offerings by 2016.