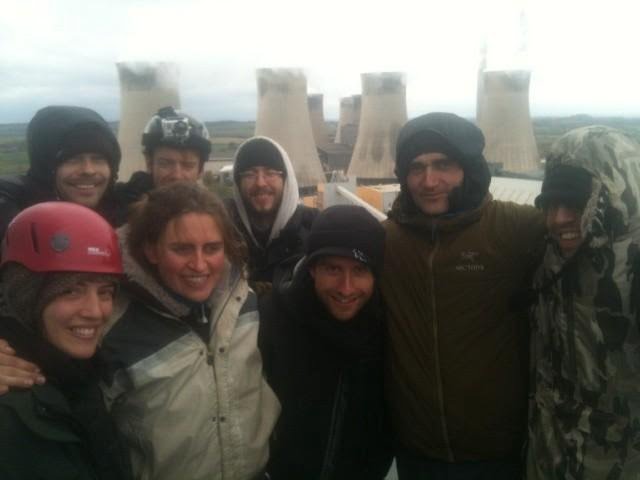 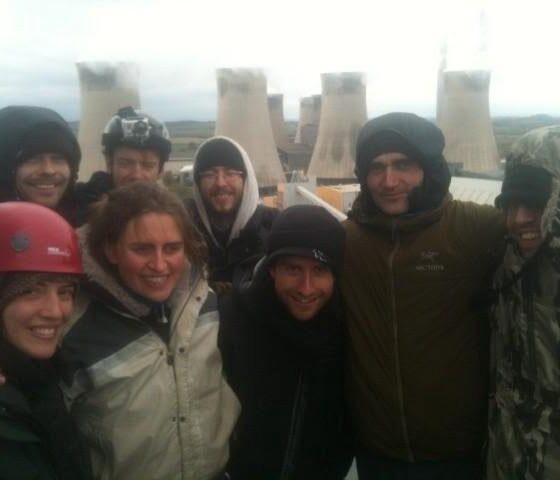 No Dash for Gas – the protest group that halted operations at a Nottinghamshire power station during a seven-day occupation in October last year – is being sued for £5m by the owner of the plant, EDF Energy.

A total of 21 activists have pleaded guilty to trespass at Mansfield magistrates court. EDF is seeking compensation for the loss of profits incurred because of the delay in running the power station, alongside security and staffing costs.

Activists occupied the firm’s West Burton gas-fired power station for a week last year, protesting against government plans to focus on a so-called ‘dash for gas’ in the UK. The group’s occupation saw it prevent 20,000 tonnes of CO2 emissions and led to French energy firm putting in a claim of £5m – which it says will be reimbursement for its lost operations.

Should the claim succeed, all of the campaigners could potentially face bankruptcy or be forced to pay a percentage of their salaries to EDF for decades to come. Many of the campaigners also face losing their homes. Out of the 21 activists involved, 17 are due to be sentenced on March 20, and the remaining four on April 2.

This is the first time an energy company has ever attempted such a claim, and if successful could have a catastrophic effect on other campaigners, including Greenpeace and UK Uncut, which use ‘peaceful direct action protests’.

“It’s difficult to imagine how we at Greenpeace could have run our successful campaigns against illegal rainforest timber imports or pirate fishing if every time we took direct action we were landed with a multi-million pound bill”, said John Sauven, executive director of Greenpeace.

An EDF spokesperson said, “EDF Energy supports the right to lawful protest and respects differing points of view. However, the consequences of this illegal activity put lives at risk, caused considerable disruption to the site during its construction, and considerable financial losses.”

Lawrence Carter – a protestor with No Dash for Gas – shared his experiences and reasons for taking part in the week-long protests up in the chimneys with Blue & Green Tomorrow last November.