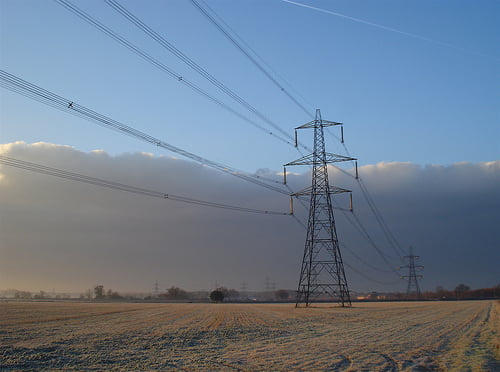 The Utility Regulator, Northern Ireland’s independent electricity and gas regulatory body, has confirmed that over £44m will be invested in renewable energy across the country.

It said that the move would help meet Northern Ireland’s target of generating 40% of its electricity from clean sources by 2020.

Some £26m of the total will go towards converting Tamnamore substation in the west of the country so that it can house renewable electricity, while the remainder of the investment will help fund construction and circuit-building works.

Utility Regulator chief executive Shane Lynch said Northern Ireland was at “an important stage in the development of renewable generation” with the announcement of increased investment.

“The case made by Northern Ireland Electricity appears to represent good value for money. We will now conduct a short public consultation before finally giving the go-ahead to the projects.”

The news comes after Northern Ireland’s first wind energy co-operative – Drumlin Wind Energy – revealed it would be extending its share offer until December 21, as it looked to raise sufficient investment to build five 250 kilowatt (kW) turbines. Its target is £3.4m, and having already met the minimum amount needed for construction to begin, has raised over £2.3m since its launch in June.

Minimum share investment in the Drumlin project is £250, with annual return predicted to be somewhere in the region of 7-10% over 20 years.