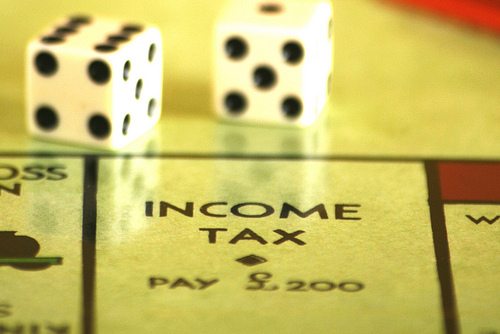 Large multinational corporations are rigging rules in relation to tax, creating inequality and fuelling poverty on a large scale, according to a top executive from the charity Oxfam.

International executive director Winnie Byanyima is calling on the Organisation for Economic Co-operation and Development (OECD) to shake up its tax reform proposals in a bid to help developing countries, which Oxfam claims are left behind in business activities.

In the report Business Among Friends, published on Friday, the charity says that international tax rules allow corporations to make their profits “disappear”, meaning that they pay little or no tax.

Oxfam also claims that some of the world’s poorest countries are being left behind in tax negotiations by G20 countries. It added that the OECD should rethink its plans to allow the inclusion of developing countries in business activities.

Byanyima is in line to speak to the OECD Forum in Paris on Monday. She will say, “Corporations are rigging the rules and taking advantage of poor countries, fuelling a vicious cycle of inequality. Developing countries are being locked out of negotiations, creating a risk that any revisions to the rules will only serve the interests of the wealthiest and most powerful.”

A report expected to be published by several leading economists is also set to claim that if corporations paid the tax they owed in the countries where their economic activities take place, developing countries could get as much as 100% more income tax revenues than they do currently.

Byanyima will add, “If done properly, the OECD Action Plan presents a unique opportunity to overhaul international corporate tax rules to the benefit of all economies. This opportunity is too rare and important to be squandered.”