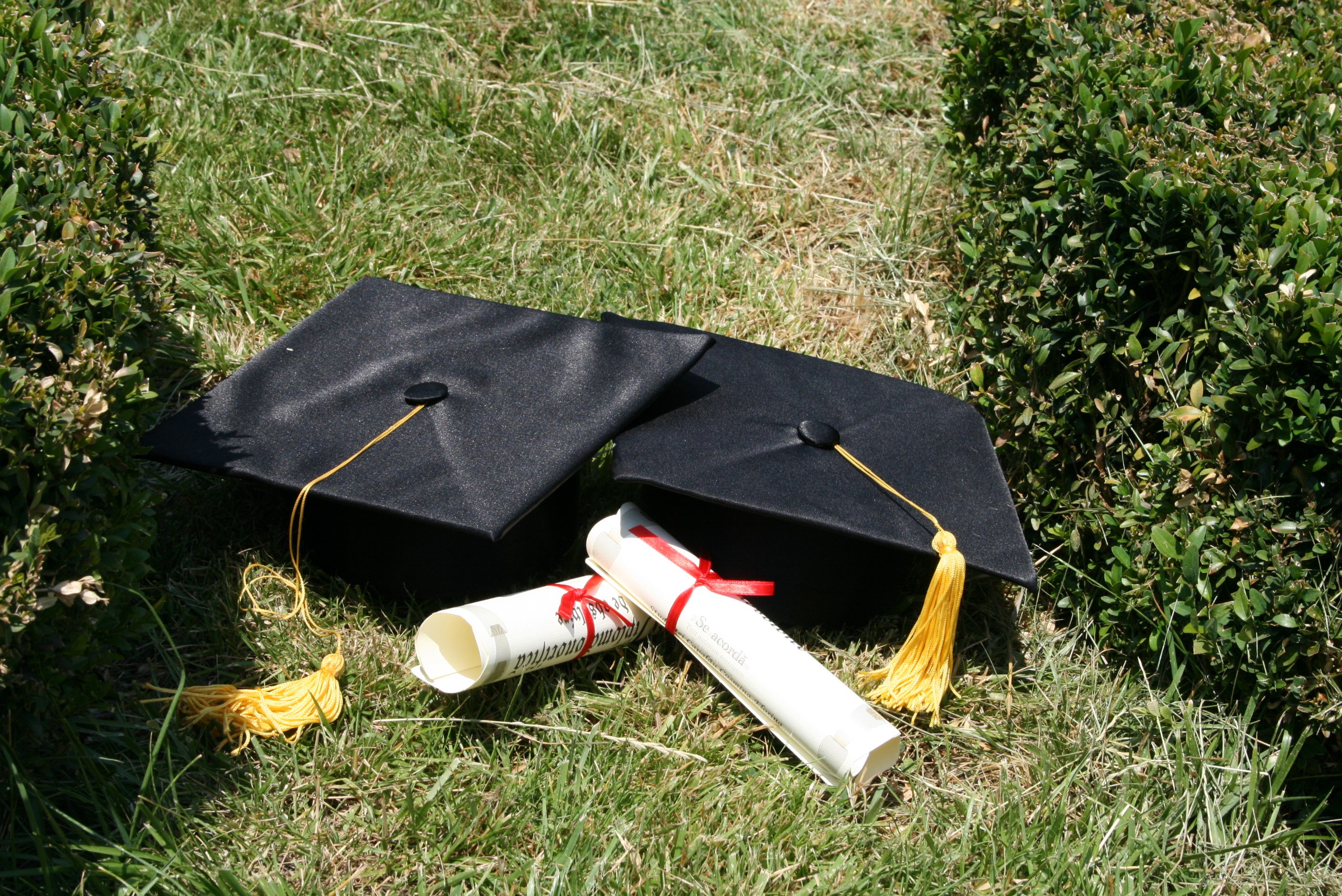 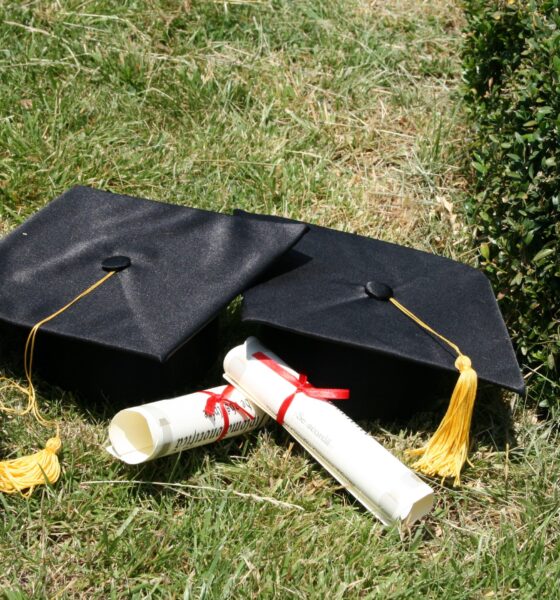 Almost 70 Oxford alumni have symbolically handed back their degrees to criticise the university’s weak policy on fossil fuels investment – which excludes only direct investment in oil sands and coal but fails to address other money invested in unsustainable sources of energy.

Oxford University announced last week it would maintain its position of not having direct investment in high-risk oil sands and coal; it also pledged to follow environmental and social criteria for its investment.

However, many have noted this policy does not go far enough, since it doesn’t rule out investment in all dirty energy sources. As a protest against the decision, some Oxford graduates have symbolically handed back their degrees on Saturday, calling for the school to take serious action against climate change.

Miriam Wilson, Fossil Free Campaign coordinator at People & Planet, said, “Oxford alumni are handing back their degrees because they don’t want to be associated with a university which is funding climate change through its investments. Whilst we welcome the fact that the university has ruled out direct investments in coal and tar sands, we call on the university to go further, and fully divest from climate-wrecking fossil fuels.”

Among those giving the degree back were Oxfordshire councillors for the Green Party David Thomas, Ruthi Brandt and Sam Hollick – as well as journalist George Monbiot and founder of Solarcentury Jeremy Legget.

Martin Evans, who handed back his degree in Engineering, explained, “My degree was how I learned about climate change, how energy works, how solar panels and wind turbines work, and how I came to work in renewable energy. We’re asking the university to do the simple thing of following what it teaches, but it isn’t practising what it preaches. The university has to keep its promises on transparency as well as divest”.