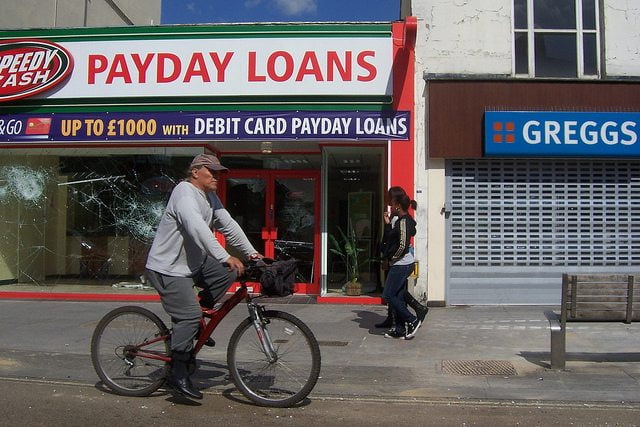 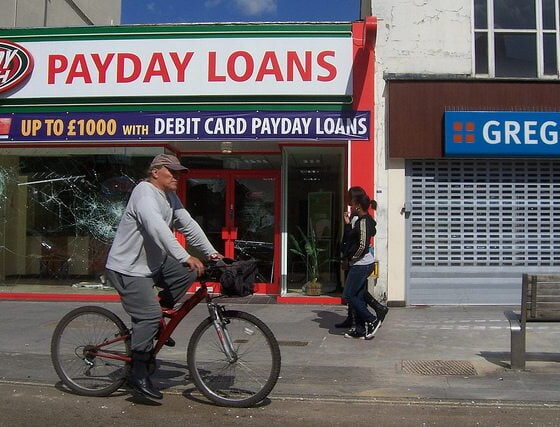 The Financial Conduct Authority (FCA) has proposed plans to cap charges payday loan companies implement on debt – with moves that could cost the industry £420 million.

The FCA has proposed a cap of 0.8%, which would mean nobody would have to pay back more than twice what they borrowed – even if they default.

The move by the regulator aims to prevent ongoing abuses in the quick-credit market, and will be implemented from January next year.

Fix default fees will also be capped at £15, with interest on fees not exceeding the overall 0.8% cap.

Martin Wheatley, FCA chief executive, said, “For the many people that struggle to repay their payday loans every year, this is a giant leap forward.”

The financial loans industry body, the Consumer Finance Association, has replied with discontent at the news as they believe many of their firms will be forced to close – prompting customers to use illegal loan sharks, instead.

Taking to Sky News, Wheatley said, “From January next year, if you borrow £100 for 30 days and pay back on time, you will not pay more than £24 in fees and charges and someone taking the same loan for 14 days will pay no more than £11.20. That’s a significant saving.”

He added, “Alongside our other new rules for payday firms – affordability tests and limits on rollovers and continuous payment authorities – the cap will help drive up standards in a sector that badly needs to improve how it treats its customers.”

Critics of the industry will welcome the news, with consumer complaints doubling since 2012.

Industry giant Wonga have also recently been fined for impersonating law firms in order to bully customers into paying debts.