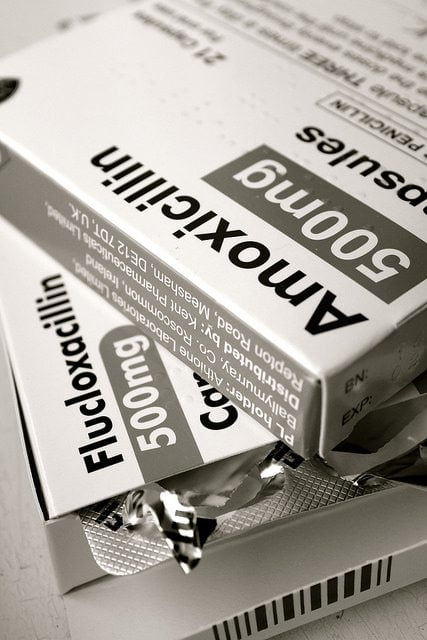 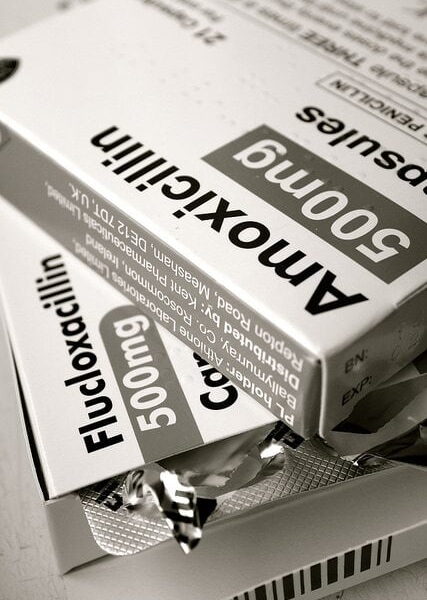 The prime minister has said time is running out and warned that action needs to be taken on a global scale to help in the battle against antibiotic resistant superbugs.

There is a growing resistance to antibiotics, and scientists fear that if new treatments are not found soon huge numbers of people could die from illnesses that can normally be treated, such as pneumonia and tuberculosis.

In March last year, the chief medical officer for the UK warned that antimicrobial resistance posed a “catastrophic threat”.

This followed the chief officers annual report, which reported that new infectious diseases are being discovered nearly every year while very few antibiotics have been developed.

But David Cameron has said in a BBC interview that scientific experts have said superbugs are among “the most serious health problems the world faces”.

It is estimated 5,000 deaths a year in the UK are due to drug-resistant strains of bacteria.

Cameron said he wants the UK to take the lead in tackling this problem and has charged an international group of experts with encouraging development in a new generation of antibiotics.

The independent review will be led by economist Jim O’Neill, investigating why there are very few new drugs to combat these illnesses and also to look at the over-use of antibiotics around the world.

Antibiotic resistance is a growing problem, as although there are different types of the drug, overuse creates immunity to the strain of virus rather than in the person so antibiotics still may not work on those who have used them very few times.

“If we fail to act, we are looking at an almost unthinkable scenario where antibiotics no longer work and we are cast back into the dark ages of medicine where treatable infections and injuries will kill once again.

“That simply cannot be allowed to happened and I want to see a stronger, more coherent global response, with nations, business and the world of science working together to up our game in the field of antibiotics”, said Cameron

Earlier this month the British public voted for antibiotic resistance to be tackled for the Longitude Prize. Entrants have five years to find a solution in order to win the £10m prize.