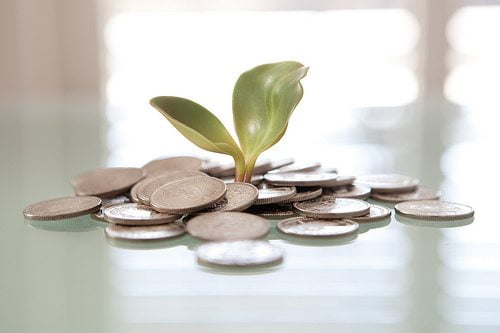 Investors are “failing to see the connection” between their personal ethics and their investments, according to a new poll by Ecclesiastical Investment Management ahead of National Ethical Investment Week 2013 (NEIW).

The poll of 2,000 people found that while 60% would describe themselves as ethical consumers, only 35% were self-proclaimed ethical investors. This is despite all investors claiming they were “concerned” about what they were investing in.

Ecclesiastical, which has been a major player in the ethical fund market since its foundation in 1988, said the statistics from its survey show consumers are “failing to use the same criteria when shopping and investing”.

“With many of us far more environmentally aware, engaged in issues of corporate governance and becoming far more knowledgeable about the companies with which we shop, it will only be a matter of time before consumers realise that they can get good returns alongside investing with their principles”, said Sue Round, head of investments at the firm.

One in five (21%) investors in the Ecclesiastical study said it was their parents who encouraged them to begin investing. Eleven per cent were investing for their children while 15% were doing it for their own retirement.

There was also a disparity between the sectors favoured by men and women. While large sections of male respondents opted for precious metals (49%) or natural minerals (40%), 36% of women chose renewable energy as the industry they’d most happily help fund.

The poll offers interesting insight ahead of National Ethical Investment Week 2013, which runs from October 13-19.

A YouGov poll commissioned prior to the 2012 event by the UK Sustainable Investment and Finance Association (UKSIF) – which organises NEIW – outlined how almost half of Britons wanted green or ethical themes incorporated into their savings and investments.

The research found that some 45% of adults in the UK subscribed to this ethos, with 15% wanting their entire savings and investment portfolio to be invested in this way.