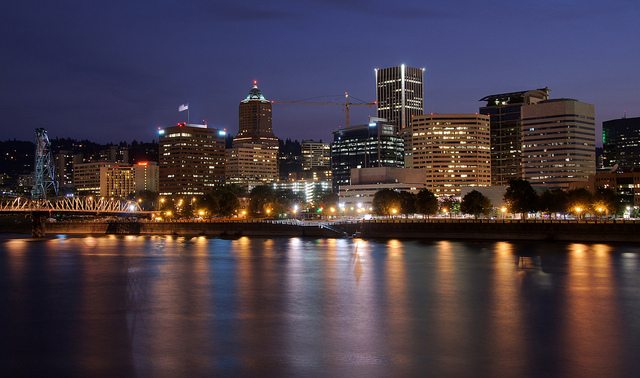 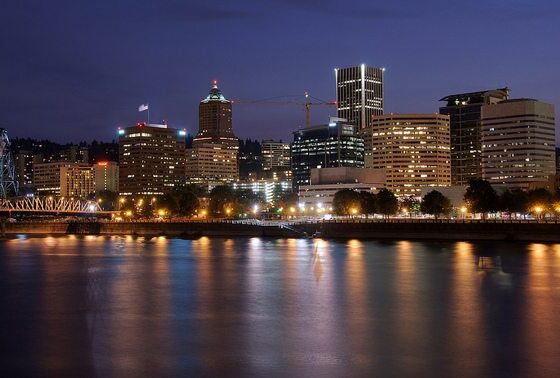 Portland City Council is expected to create a permanent socially responsible investment committee on Wednesday. The council says it is determined to seek out investments that are in line with its policies and the values of taxpayers.

The move would see Portland lead the way in ethical investment for US councils, and builds on the success of a temporary committee created last October.

In May, Portland City commissioner Steve Novick said in a statement, “From what I can tell, no other US city has looked at socially responsible investing in quite the same way as Portland.

“I’m hopeful other cities and states take note and adopt similar investment principles to hold companies accountable and align our investment policies with our values.”

The committee will focus on health, environment and labour practices when considering where to invest. The new committee will also extend the council’s current “do not buy list”.

Novick announced the first negative screening in May, when the council ruled it would not buy any more Walmart bonds once they expire – due to its unethical treatment of employees.

United Food and Commercial Workers International Union representative, Bob Marshall said the council should take public input on board. He argued that investment opportunities must match up to the council’s principles.

“A company’s policies and practices have a direct impact on families and individuals living and working in Portland,” said Marshall.

“A city’s investments should reflect the values of its taxpayers, and Walmart is consistently out of step of Portland values.”

Portland City currently has five bonds in Walmart totalling $36 million (£21m), with the last one set to mature in 2016. One bond in Walmart has now expired while the council criticised the multinational corporation for paying low wages and offering limited health insurance benefits.

Walmart has previously come under fire when four Swedish pension funds confirmed a move away from the company back in October last year.

Councils in England have been scrutinised for their choice of pension fund investments, with public health campaigns condemning local authorities for their investments in tobacco firms.

Portland city council’s investment portfolio averages at $1.08 billion (£640m) during the year and in 2013 the investments generated $4.3 million (£2.5m) in earnings – which were subsequently given to all city funds.

The Guide to Ethical ISAs 2014