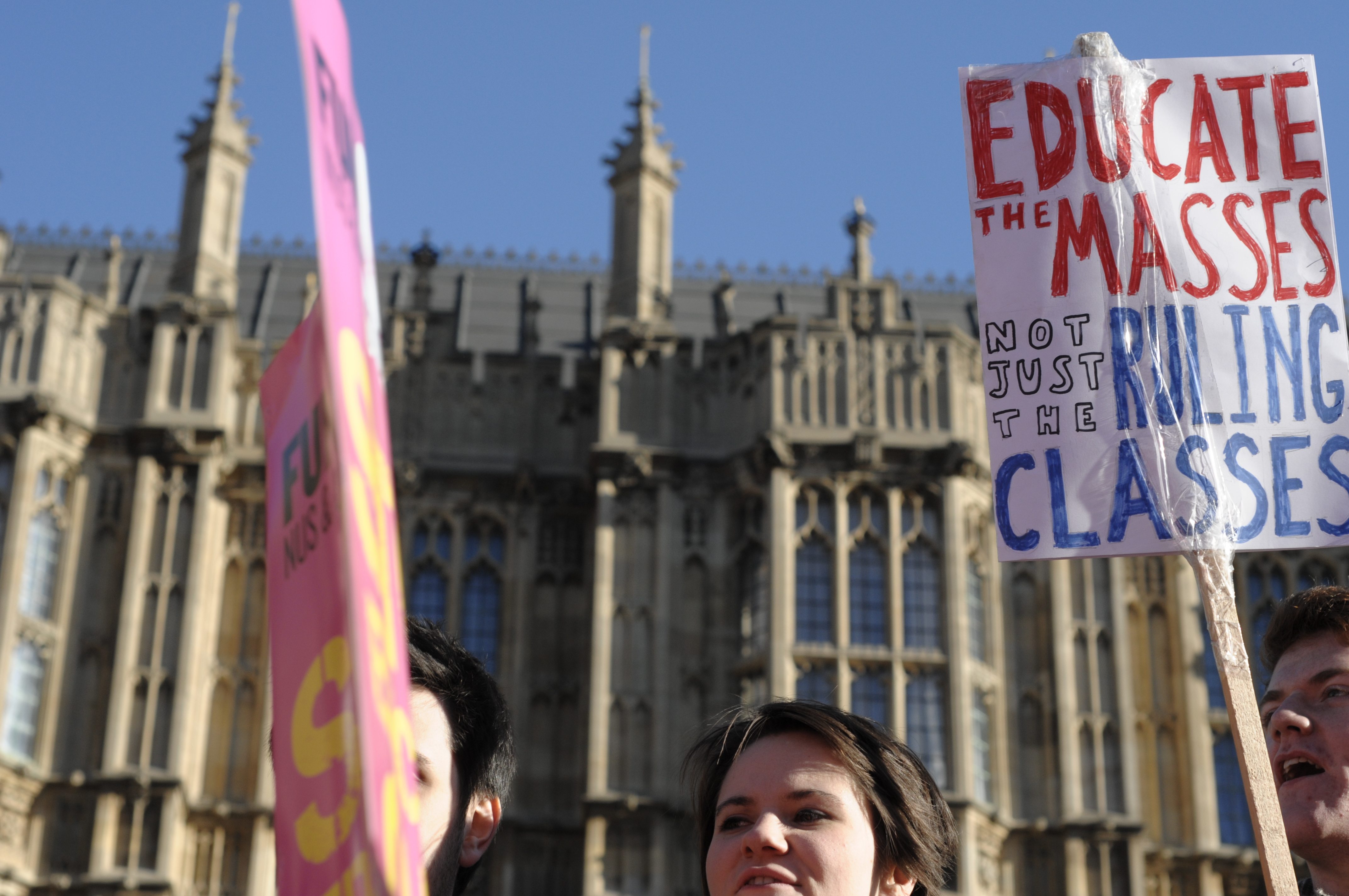 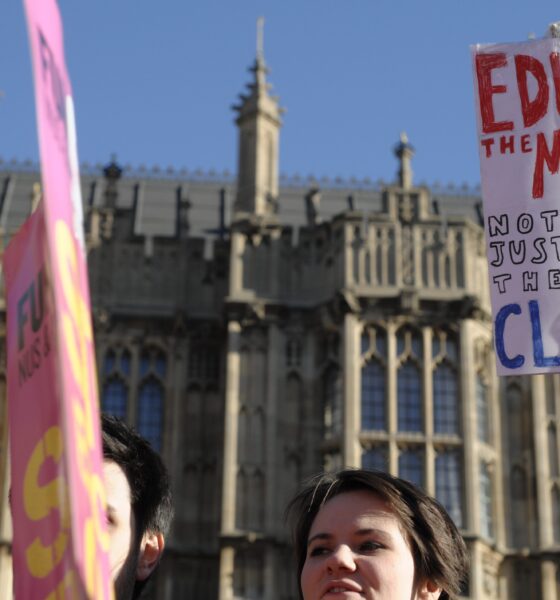 Changes to the electoral system and the House of Lords, and doing more to engage young people with politics, are just some of the ideas put forward by leading campaign groups to make our democracy sustainable.

A perceived lack of engagement and representativeness in our democracy and a shortage of concern for sustainability among some politicians is a key concern for many campaign groups and reform organisations. Though many are united by common concerns, they hold different views on how best to solve these extremely complex problems.

Jess Garland, a policy and research officer at the Electoral Reform Society with six years’ experience working in parliament, argues, “Young people are the key.”

“In every generation young people have shown a greater interest in the environment and sustainability than the wider population. Harnessing that enthusiasm so that it has a political impact can only have a positive impact on these issues”, she says.

The Electoral Reform Society has been fighting for a more representative electoral system since the Victorian period. In 1884, its founder Sir John Lubbock – a liberal, philanthropist and prolific polymath responsible for initiatives as varied as archaeological textbooks and the introduction of bank holidays – said, “I trust that Great Britain, the mother of parliaments, may once more take the lead among the great nations of the world by securing for herself a House of Commons which shall really represent the nation.”

One hundred and thirty years on, the organisation still believes that Lubbock’s mission has not been completed. It now lobbies against the UK’s first past the post (FPTP) system. Under this system, each constituency elects one MP from a choice of candidates. Voters can only vote once, and the candidate that gets the most votes becomes the MP. Though the public voted against replacing FPTP with an alternative voting system in a 2011 referendum, the Electoral Reform Society says it is “bad for voters, bad for government and bad for democracy”.

Garland argues that the two-party system that FPTP supports results in “highly short-termist” politics. “Parties in power are focused on winning the next election and therefore do not focus on longer-term strategies where the rewards will not be felt for generations”, she says. “Changing the electoral system to one that encourages a diversity of parties and coalitions creates more room for parties to work together in the interests of the country.”

The Foundation for Democracy and Sustainable Development (FDSD) is a research and advocacy charity that works “to identify pathways to democratic innovation in the face of the major environmental and social pressures that lie ahead.”

It argues that current systems of democracy are poorly prepared for challenges like climate change and resource scarcity because they fail to consider long-term issues. However, it adds that a thriving democratic system, with engaged and represented voters, is essential for dealing with such problems.

John Lotherington, chairman of the FDSD, says, “We need to reinvigorate the idea of democracy which has been thinned out in the last generation, and the mission to rebuild our democracy in the face of apathy and vested interests.”

He argues that “sustained participation” from citizens is essential to this, adding, “The PR and marketing element of politics is not new, but our understanding of what is to be citizens has been hollowed out over time as we have increasingly become political consumers, with politicians vying to sell themselves as more effective managers or deliverers of services. To live fully as citizens we need to recover a better sense of the good life we share and how we promote that, not just pursuing more of everything.”

Lotherington also laments the influence of short-term electoral cycles on decision-making, saying that as a result, politics is about “continual crisis management rather than crisis prevention”. In order to make sure sustainability and long-term issues of greater concern to British politicians, he calls for the introduction of a constitutional change that has been tested elsewhere.

He points to Hungary’s Ombudsman for Future Generations, Finland’s Parliamentary Committee for the Future and Malta’s Council of Guardians – individuals and institutions given the responsibility to speak for the interests of voiceless, as yet unborn generations. In Wales, a future generations bill – under which all public bodies would have a responsibility to factor in the interests of future generations in all their operations – is also in the pipeline.

Lotherington argues the bill “should be a beacon for similar measures in the rest of the UK”. He says, “These initiatives are not about overriding the democratic rights of present citizens; they are about promoting awareness, debate and checks and balances, speaking to a fundamental value in our societies that the interests of future generations matter and must not be ignored.”

While he concedes it would not break down all barriers in the way of sustainability, such a measure would allow us to “become better at recognising those problems and addressing them at the hearts of our democracies”.

Since its establishment in 2007, Unlock Democracy has campaigned for a democracy “that puts power in the hands of the people” and for a written constitution “that serves and protects the people”.

It argues that this would pave the way for a democracy in which civil society is enthusiastically engaged, diversity and differences are valued and the problems and aspirations of all people are considered. The organisation is currently lobbying party leaders to push through a reform of the House of Lords, so that all members in the second chamber are elected and representative.

“Today the out of touch and unelected Lords continue to vote on our laws – changes to this country that have seen huge welfare cuts and the rise of food banks – whilst some Lords grumble about the quality of food in their subsidised restaurant in parliament”, says Alexandra Runswick, the director of Unlock Democracy. “The unelected House of Lords is an affront to British democracy”, she adds.

A 2012 YouGov poll, commissioned by Unlock Democracy, found that 69% of voters would support such a reform.