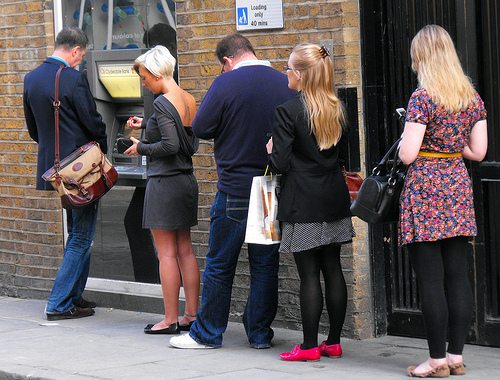 Campaign group Move Your Money has launched a crowdfunding campaign to fund its battle with the high street banks.

From September, new rules come into effect meaning that banks must take no longer than seven working days when switching customers’ accounts. This is widely viewed as good news for the alternative sector.

Move Your Money is asking the public to help fund its ‘guerilla war’ against the big banks’ marketing drive. The funding drive, launched on crowdfunding site BuzzBnk, will pay for billboards, campaigns and a new switching service, dedicated to helping customers get into socially responsible banking.

Scandals such as Libor and the mis-selling of payment protection insurance have boosted the popularity of ethical and sustainable alternatives, and Move Your Money expects this trend to continue.

A study by YouGov suggested that as many as 14 million people would ditch their providers if they thought the process was simple. In 2012 alone, over 2 million customers moved their money away from one of the big five banks: Barclays, HSBC, Lloyds TSB, the Royal Bank of Scotland (and Natwest) and Santander.

Laura Willoughby, chief executive of Move Your Money, said, “These changes will put power back into the hands of customers. But there is no point moving out of the frying pan and into the fire. We need to move our money out of the big banks and into one of over 40 more socially responsible providers in the UK.

“This is a window of opportunity to show politicians and bankers that we will no longer put up with five big banks strangling our economy and poisoning our politics.”

To find out more about Move Your Money’s crowdfunding campaign, click here.

UK councils urged to move their £31bn to alternative banks