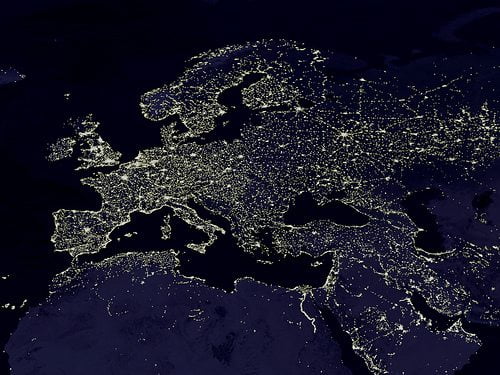 Over 16% of the world’s 7 billion inhabitants lack access to electricity, while a further 40% are forced to rely on wood or biomass for heat and light, according the World Bank’s Global Tracking Framework report.

The study says that energy investments need to double in order for the UN to successfully meet its Sustainable Energy for All pledge, in which it aims to provide electricity to everyone on Earth by 2030. It added that strong policy measures, carbon pricing and the redistribution of fossil fuel subsides would also help.

“Demand continues to outpace supply of electricity: that electricity needs to be affordable, and generated more and more in a sustainable way, and used more efficiently”, said World Bank vice-president Rachel Kyte.

“To rise to this challenge – to meet peoples’ basic needs and to do so sustainably – clearly requires a scale of effort we have never seen before.”

Studying the two decades between 1990 and 2010, the World Bank report did however note that some 1.7 people gained access to electricity during that time. It added, though, that this figure is only slightly higher than the 1.6 billion population growth witnessed over that period.

It also found that two-thirds of the 1.2 billion people who live without power are located in just 20 countries in Asia and Africa.

Meanwhile, a different set of 20 countries account for 80% of energy consumption – so called ‘high impact’ nations. These include the BRIC countries – China, India, Brazil and Russia.

“In the report, we refer to high impact countries that offer the most potential to make rapid progress towards the goals”, said Vivien Foster, energy sector manager at the World Bank.

“This report suggests that they can draw lessons from the experience of what we call fast-moving countries. Interestingly, China and India fall in both categories.”

The US, China and Germany were named the top three most attractive countries for renewable energy investment by Ernst & Young this week. The UK moved up one place in the ranking to fifth.

The World Bank added that clean energy accounted for 18% of the global energy mix in 2010 – a figure that will have undoubtedly increased in the three years since its investigation took place.