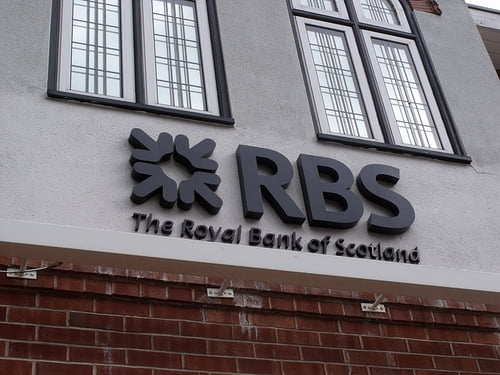 The Royal Bank of Scotland (RBS) could almost match the expected amount it will be fined for its part in the Libor scandal in funding for clean energy over the next 12 months.

The bank is braced for a penalty of somewhere in the region of £500m after it was found last year to have rigged the rate at which London banks borrow from one another.

But according to Bloomberg, some £400m could be channelled into renewable energy projects by RBS in 2013, focusing predominantly on biomass.

“Biomass will occupy quite a lot of our time and effort this year”, said head of energy Andrew Buglass in an interview.

“It can make a material contribution to the generation mix. Financing for the larger biomass projects is likely to be finalised towards the end of the year.”

While much of RBS’ press coverage last year appeared to be negative, thanks to news of its involvement in the Libor scandal, its funding of Canadian tar sands operations, its £1.5 billion half year loss and its £1.7 billion PPI compensation pot, Buglass added that the bank lent around £300m to clean energy in 2012 – mostly to wind and solar projects.

And he told Bloomberg that he expected it to set aside “as much […] if not more” money to finance renewables in the coming 12 months.

BusinessGreen reported today that the bank would also be launching a new “energy efficiency business loan service” that would complement its clean energy investments.