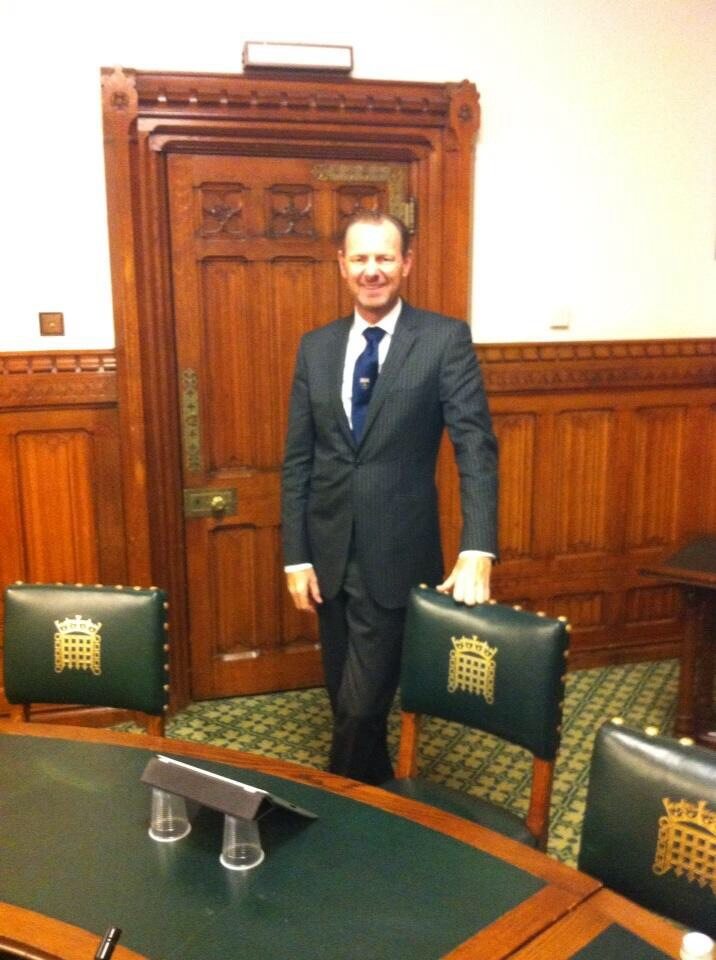 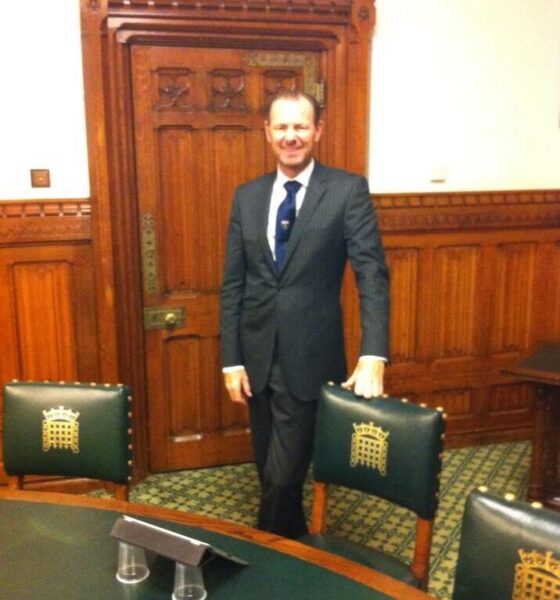 A new major report, published on Monday, has revealed the Royal Bank of Scotland’s (RBS) “shocking treatment” of UK businesses, claiming that on occasions, the bank has businesses “trapped”.

The report, published by government adviser Lawrence Tomlinson, says that there are serious “concerns about some banks’ strategy for improving their financial performance where it appears to be impacting on good and viable businesses”.

Much of the evidence gathered relates to RBS’ Global Restructuring Group (GRG), the bank’s turnaround division, which Tomlinson’s report says traps businesses, leaving them with “no ability to move or opportunity to trade out of the position – they are forced to stand by and watch an otherwise successful business be sunk by the decisions of the bank”.

It also claims that the charges for services provided by the GRG are beyond what could be considered reasonable and as such, viable businesses are put in a worse situation.

The report concludes that the “balance of power has tipped too far in favour of the banks” and recommends greater competition as one of the ways to address the issue.

Speaking to Blue & Green Tomorrow in September, Tomlinson said that because there is little competition within the markets, “there is no incentive for them to sharpen their pencils and help people out”.

The report has also been given to business secretary Vince Cable, who has said that it has been handed to the financial regulators for investigation. Cable told BBC Breakfast that he was not taking the report at “face value” but insisted that the evidence would be acted upon.

Speaking about Tomlinson’s findings, Andre Spicer, professor of organisational behaviour at Cass Business School, said, “The review suggests business lending at RBS was like an A&E ward being used as an organ harvesting operation. It alleges distressed businesses were pushed into special measures, then put under additional pressure. When they went into receivership, they were carved up for a profit.

“One of the big drivers of this approach seemed to be a lack of an ethic of care on the part of the bank. When relationship managers went out of their way to stay in touch with businesses going through hard times, they were punished. This careless approach was backed up with incentives which seemed to encourage pushing businesses into administration.”