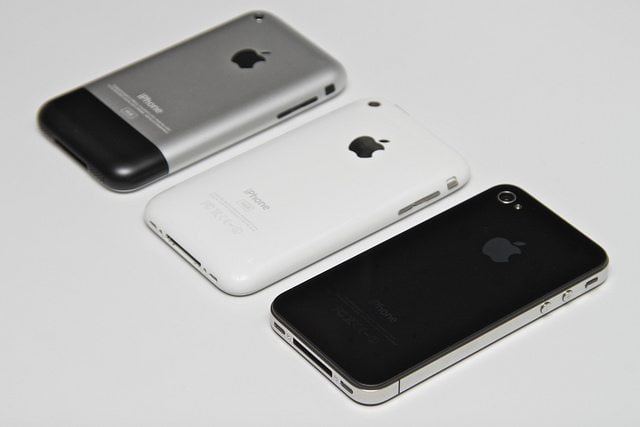 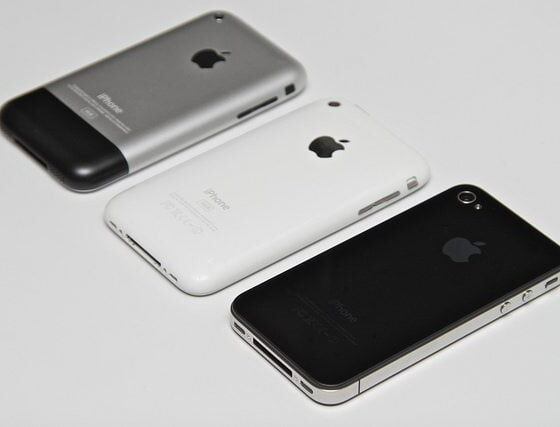 As technology devices are increasingly becoming more carbon intensive, a new report is urging technology firms to embrace a circular economy business model and extend the life of mobile devices.

The report – A circular economy for smart devices – comes from Green Alliance. The paper suggests that by adopting more sustainable operations technology firms could boost their sales and cut their environmental impact.

Green Alliance specifically looked at mobile devices, such as smartphones, tablets and laptops, and found that the second-hand device market is “booming”. The market was found to be worth $3 billion (£1.94bn) a year in the US alone. Furthermore, the report adds that new sales are slowing and 8% of new smartphones are expected to partially use recycled materials by 2018.

As well as benefitting cost and resource pressure, recycling can reduce the carbon footprint of a firm. The study found that devices are becoming more carbon intensive, for example the carbon footprint of iPhones has quadrupled over the last five years. As governments increasingly impose regulation to limit emissions in a bid to prevent dangerous levels of climate change, companies could find they face additional pressures.

Dustin Benton, author of the report, said, “Smartphones, tablets and laptops are spreading the benefits of internet access across the globe. But their production is increasingly carbon intensive, and rapid upgrades mean too many good devices end up abandoned in cupboards and desk drawers, before ending up as e-waste. If companies can make reuse easier, that can boost sales and cut environmental impact.”

The report sets out a number of approaches companies can take to make their business models more sustainable. For example, it suggests that software companies can detect when a user upgrades to a new phone and purchase the device from the individual.  Between 28 and 125 million smartphones are in UK homes and could be made available for reuse by implementing this strategy.

Hardware companies could “redesign their devices to capture the value of used parts”, the paper also suggests. The parts of a two-year-old iPhone could be worth up to £170, almost a third of its original sale value, and a result companies could find it makes economic sense to pay workers in India to recover high value components, such as cameras or displays, from existing devices.

EU Green Week eyes a transition away from ‘throwaway culture’