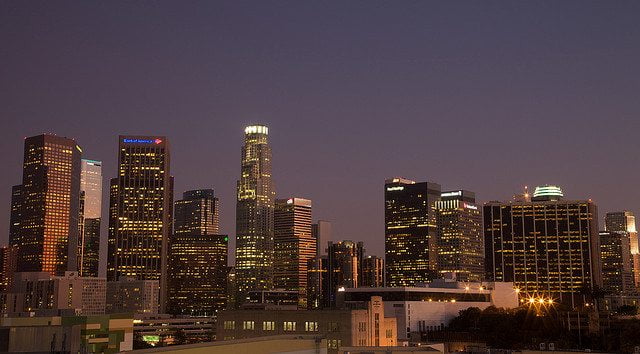 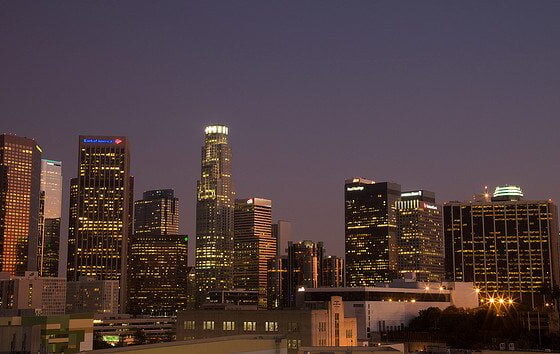 The 2014 application process for the 100 Resilient Cities challenge, which is pioneered by the Rockefeller Foundation, has officially opened and is looking for cities that are ready to address the challenges they face.

Cities worldwide face two clear challenges, according to the organisation. The first is increasing urbanisation, with approximately 75% of the world’s population expected to live in cities by 2050, compared to 50% today. A growing urban population exacerbates the second trend – more frequent and intense natural and manmade threats.

The 100 Resilient Cities aims to help cities think and act differently in response to these trends. Cities that apply will be judged on a range of criteria, such as how well they address the needs of vulnerable people, who are disproportionately impacted by shocks and stresses, the organisation says.

Dr Judith Rodin, president of the Rockefeller Foundation, said, “When cities across the globe can’t predict which disruptions will come next, they can plan for them, learn from them, and grow after them. This is the crux of resilience.

“100 Resilient Cities is helping cities to adopt innovative approaches and build resilience to the unprecedented physical, economic and social challenges that characterise the 21st century.”

The cities selected will be eligible to receive grant funding to hire a chief resilience officer, technical support to develop a strategy and membership to the 100 Resilient Cities Network to share knowledge and practices with other member cities.

“In the last year we’ve worked with 32 cities from around the world, learning what makes them tick and starting to surface the steps they need to take to become more resilient,” president of 100 Resilient Cities Michael Berkowitz said,

“We’re looking forward to using everything we’ve learned over the past year to ensure we have the best group of city partners, who can work with us, learn from each other, and help lead the global resilience movement. The world is becoming more urbanised and cities are facing an ever greater number of challenges, so the question is: how will cities move forward?”