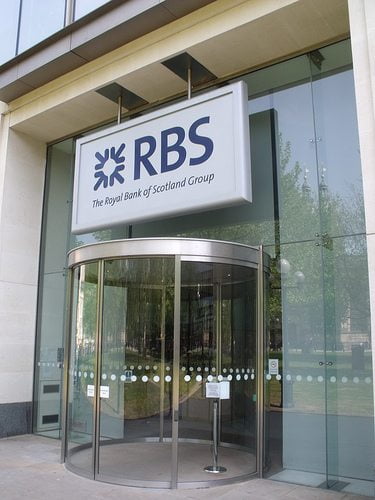 Ross McEwan, who joined the Royal Bank of Scotland (RBS) in 2012, will be the bank’s new CEO from October, after Stephen Hester resigned in June with £1.6m payoff.

McEwan, 56, who is currently the head of RBS retail arm, said, “We are a bank that millions of British families have entrusted with their finances.

“It will be a privilege to lead a bank that matters to so many and I thank the board for their confidence in me. Stephen Hester and all of our employees have done a remarkable job in saving this Bank. And now five years on we are ready to focus on the future.

“I look forward to leading RBS as it plays its full role in supporting our customers. We have a lot of work ahead of us and I’m very much looking forward to getting started.”

Hester, the current RBS chief who revealed his intention to step down two months ago, described his successor as “a person of integrity who has been a valued colleague over the past year.

He added, “I have enjoyed working with him and am pleased to be leaving RBS in the hands of a leader so focused on the needs of our customers.”

In the first six months of 2013, RBS reported profits of £1.7 billion, compared to last year when it registered a record loss of £5.17 billion for the whole of 2012. The bank, which is heading towards reprivatisation, was bailed out by the taxpayer for £45 billion in 2008.

RBS was fined £5.6m in July for the inaccurate reporting of 44m financial transactions.