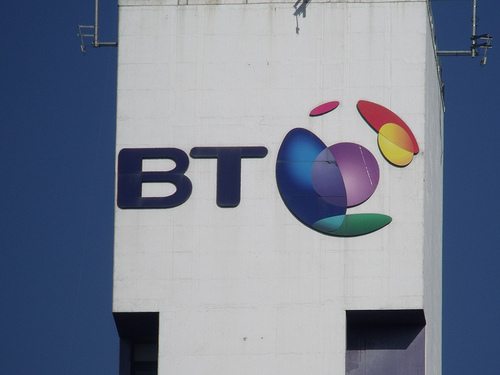 Telecoms giant BT has been placed in a quasi-monopolistic position, being the main provider of superfast broadband to rural areas while taxpayer is being “ripped off” over the cost, according to the public accounts committee.

Chair of the committee Margaret Hodge MP said that the programme to extend superfast broadband to rural areas has been managed badly by the Department for Culture, putting BT in a privileged position that allows the company to exploit restricted access to cost and roll-out information.

“The consumer is failing to get the benefits of healthy competition and BT will end up owning assets created from £1.2 billion of public money”, Hodge said.

The rural broadband programme is thought to dispense £490m grant fund to bodies in order to provide broadband coverage where commercial companies are not currently investing.

“Overall, BT is supposed to provide at least 90% coverage in rural areas but it is preventing local authorities from publishing proper information on the areas the company will and will not cover” Hodge said.

“Details of speed and coverage in each local project are also being kept confidential, preventing other suppliers from developing schemes aimed at reaching the remaining 10% of premises and  stopping communities and others from identifying alternative ways of providing superfast broadband”, she added.

In a report, the committee found that consumers were getting a ‘raw deal’ despite the considerable amount of public funding directed to the project. In fact, BT have so far won the bidding competition in 26 counties and is expected to win the remaining 18 contracts.

However, media minister Ed Vaizey told the BBC that costs were under control and that BT was “putting up more than a third of the costs of rural broadband”.