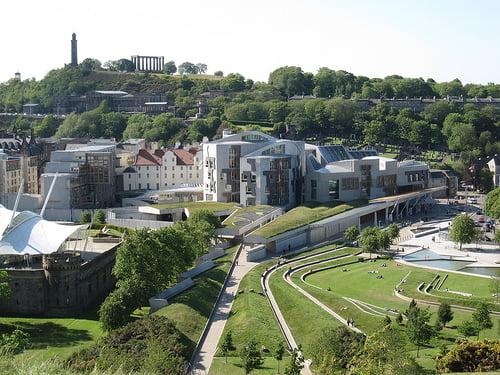 The Scottish government has brushed off claims that the country’s independence would jeopardise its ambitious renewable energy targets.

According to a UK Economic and Social Research Council (ESRC) report by researchers at four UK universities, Scotland would be unable to stump up sufficient subsidies to meet its ambitious target without support from the rest of the UK.

But a statement from the Scottish government has rebuffed these assertions: “These claims are mistaken. Scotland has some of the greatest renewable energy sources not just in these islands but across Europe, and the reality is that the rest of the UK not only needs Scotland’s electricity to meet its own renewables targets but also to help keep the lights on south of the border.”

“Scotland leads the world in renewable energy, which is already delivering jobs and investment throughout the country, and as the UK government’s own adviser and chief executive of the independent Committee on Climate Change, David Kennedy, has said, an independent Scotland will continue to export renewable energy and be paid for that by England.”

The statement goes on to say that electricity regulator Ofgem forecasts that the UK’s electricity generation capacity will overshoot peak demand by 4% in 2015, compared to 14% today, saying, “Scotland can – and will – generate electricity to help keep the lights on.”

It adds, “The Scottish Government believes the current, integrated GB electricity market should continue post-independence, as it’s in our mutual interests.

“Given Scotland’s vast renewable resources, with independence, it will be in the rest of UK’s overwhelming interests to ensure support arrangements are in place to secure Scottish renewable energy.”