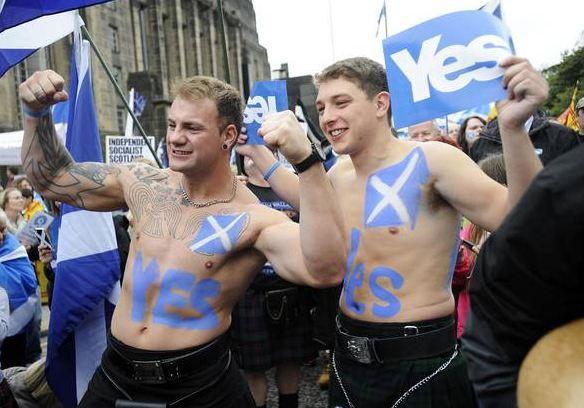 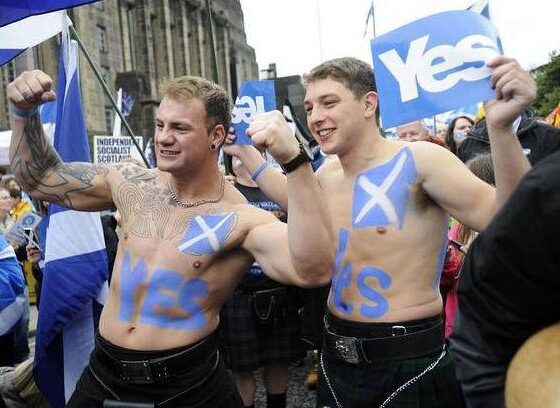 The findings of a recent YouGov poll that confirmed the Yes campaign for an independent Scotland has edged ahead of its rival has spurred panic among businesses and consumers over financial uncertainty.

The sterling has subsequently fallen to a 10-month low, down 1.1% at $1.6147 against the dollar and down 1.1% at €1.2473 against the euro. This has been blamed on uncertainty within the markets regarding the possibility of a yes vote ahead of next week’s independence referendum.

Investors are subsequently seeking protection for their investments in Scotland as questions regarding a currency union between an independent Scotland and the rest of the UK were answered ambiguously during heated debates between both sides.

Talking to the Financial Times, Russ Koesterich, chief investment strategist at BlackRock, said, “Everybody has been focusing on geopolitics, with issues in the Ukraine and the Middle East […] but this is the one thing they were not looking at.

“Up until now this was not on the radar of many investors, certainly not in the US, and if it was people assumed this vote would not pass. If the Yes vote passes, then investors would have to accept a prolonged period of uncertainty for UK assets, from the currency to gilts to equities.”

Banks have also confirmed that some Scottish customers have moved their money into England, a move mirrored by businesses worried over the possible loss of money – even though the union will continue for a period in the event of a yes vote, as negotiations are agreed upon. The Bank of England would therefore remain a last resort borrower for Scottish banks and businesses.

George Osborne has, in response to the poll, promised a timetable – not yet unveiled – for plans to give Scotland more autonomy over taxes, welfare and spending if the country stays in the UK, but the first minister of Scotland and Yes vote campaign leader Alex Salmond labelled the announcement as a “last minute bribe”.