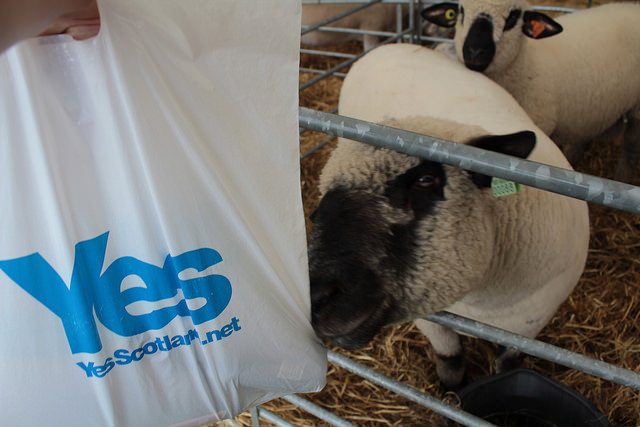 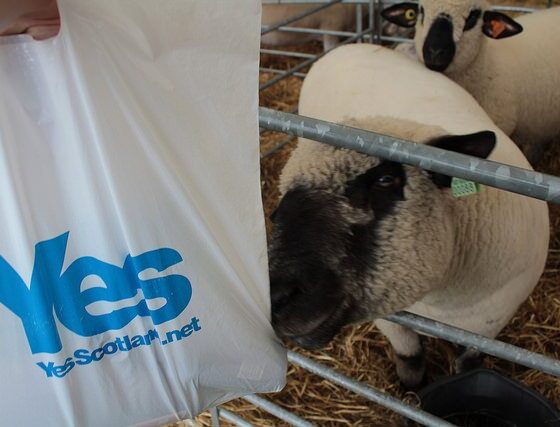 Scots will be voting on whether they want Scotland to be separated from the UK on September 17. For the first time, a YouGov poll for the Sunday Times saw a 51% Yes vote against a 49% No vote. This follows a TV debate in which it was suggested Scottish first minister Alex Salmond made a stronger argument for independence compared to the Better Together campaign leader Alistair Darling.

After the poll, George Osborne promised a timetable – not yet unveiled – for plans to give Scotland more autonomy over taxes, welfare and spending if the country stays in the UK, but Salmond labelled the announcement as a “last minute bribe”.

Speaking to the BBC, Scottish Finance Secretary John Swinney said, “There is nothing new being offered this week. We may well get a timetable but the substance, the actual powers, the things that matter, Alistair Darling made absolutely crystal clear yesterday in contradicting George Osborne, that on the substance there will be absolutely nothing new.”

On the other side, Darling said that the gap is increasingly narrowing.

“We are in a position now where every voter in Scotland could potentially tip the balance in the referendum,” he said.

“But I am confident we will win because we do have a very strong, positive vision of what Scotland can be, both in terms of the opportunities and the security that come from being part of the UK, a strengthened Scottish Parliament, with more powers which is what people want and you can do that without having to break up the country to do it.”

Meanwhile on Monday, the sterling has slumped to a 10-month low and lost almost one and a half cents against the dollar, following the announcement of the Yes campaign taking the lead.