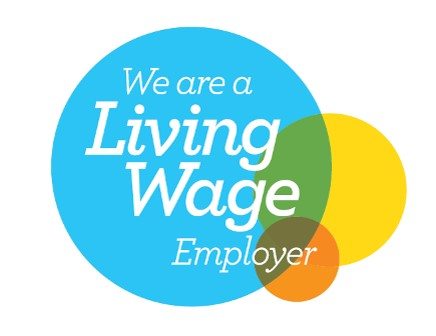 Responsible investment charity ShareAction welcomes the news that 29 of the FTSE 100 are now Living Wage employers. Consumer goods giant Unilever and banking group Lloyds are the latest companies in the FTSE 100 to announce their accreditation, following investor engagement led by ShareAction.

As part of the campaign, ShareAction has mobilised investors representing £50bn in assets under management to encourage FTSE 100 companies to adopt the UK Living Wage standard, based upon the understanding of its long-term benefits to businesses. Asset managers, pension funds, faith and charitable investors have joined the Investor Collaborative for the Living Wage coordinated by ShareAction. These major institutional investors have been entering into dialogue with FTSE 100 companies to express support for the UK Living Wage through joint letter writing, AGM questions, and direct meetings with the companies.

Alongside the institutional investor engagements through this collaborative programme, ShareAction’s empowerment of individual shareholders to raise questions through the ‘AGM Army’ has made sure that dialogue on the Living Wage progressed at a top level across the FTSE 100.

Catherine Howarth, Chief Executive at ShareAction, said: “The pace of progress in signing the UK’s largest companies up as Living Wage employers is very pleasing, and credit goes to the institutional investors that have put their weight behind this movement. It’s great to have 29 of the FTSE 100 now accredited as Living Wage employers, and we expect that number to grow further in the months ahead. It is very clear that Britain’s largest companies recognise the good business sense of paying the real Living Wage.”

Sarah Vero, Director of the Living Wage Foundation, said: “We are delighted that more than a quarter of the FTSE 100 are now accredited Living Wage employers. These businesses aren’t waiting for Government to tell them to act, they are voluntarily paying the Living Wage calculated according to the cost of living now. The Living Wage mark is increasingly seen as a sign of responsible business and we hope other FTSE 100 businesses will follow their lead.”