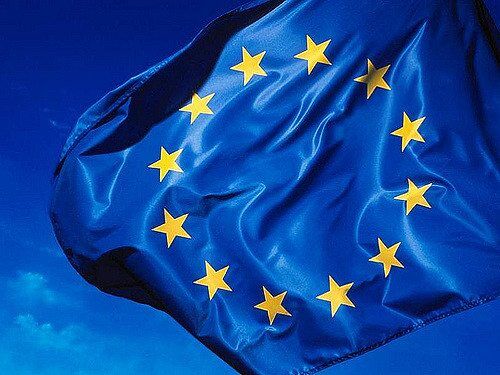 The UK government have been urged by responsible investment organisation, ShareAction, to guarantee that protections afforded to European savers by new EU Directive, IORPs II, are extended to Brits despite the UK’s vote to leave the European Union.

The IORPs (Institutions for Occupational Retirement Provision) II Directive passed today by the European Parliament with 512 votes for and 77 against. The Directive covers the European occupational pensions market, which invests over €3.2 trillion on behalf of some 75 million Europeans, currently including UK schemes.

The Directive contains clear requirements for European occupational pensions to consider environmental, social and governance (ESG) issues – the strongest and clearest requirements on such issues yet seen in an EU text. ShareAction engaged extensively with MEPs, Commission officials and European Council Representatives in favour of this provision, together with civil society allies in Europe.

European policymakers are to be applauded for their bold action

“This is a landmark moment for responsible investment in Europe,” said ShareAction Chief Executive Catherine Howarth. “European policymakers are to be applauded for their bold action in not only recognising the clear financial risks posed by ESG factors, but also for mandating European pension funds to act on them.”

Given the result of the UK’s referendum on EU membership, there is now a question mark over whether the UK government will continue to transpose new EU legislation. In legal terms, the UK is still an EU member state with all the same rights and obligations as others. Now that the text has been adopted by the Parliament, member states have two years to transpose it into their own law.

“We urge the UK government to clarify its intentions and to transpose the parts of the text on ESG and transparency, and members’ rights to information. UK savers should have the same protection and rights to information as savers on the continent – not least because increasing numbers of UK savers bear the risks attached to investments themselves,” continues Howarth.

“The progress made in the IORPs directive is a breakthrough,” said Sebastien Godinot, economist in WWF’s European Policy Office. “It sets a precedent that must be replicated and deepened in several other relevant EU legislations like the Shareholder Rights Directive, to ensure that obstacles to mainstreaming sustainable finance are quickly removed.”

The content of the IORPs Directive is also in line with recent policymaking and thinking in the UK on these issues, for example the recently updated DC Code from The Pensions Regulator. Transposing this Directive is a chance to amend the investment regulations to reflect the Law Commission’s findings on fiduciary duty once and for all and move this debate.

Andrew Warwick-Thompson of the Pensions Regulator recently urged UK pension trustees to “wake up and smell the coffee” with regards to ESG risk management, stating: “If the revised IORPS II comes into effect [in the UK] then it will be a legal requirement that trustees take these issues into account.”

Research on industry attitudes to ESG risk management suggest that policy requirements may be the most effective option to spur action. A recent survey of trustees by Professional Pensions found that found more than half (53%) did not see climate change as a financially material risk to their own or their clients’ portfolios. 16% felt that lack of legal clarity as to whether climate risk can be taken into account was a barrier to them doing so, and called for clarification of the law on pension investments.