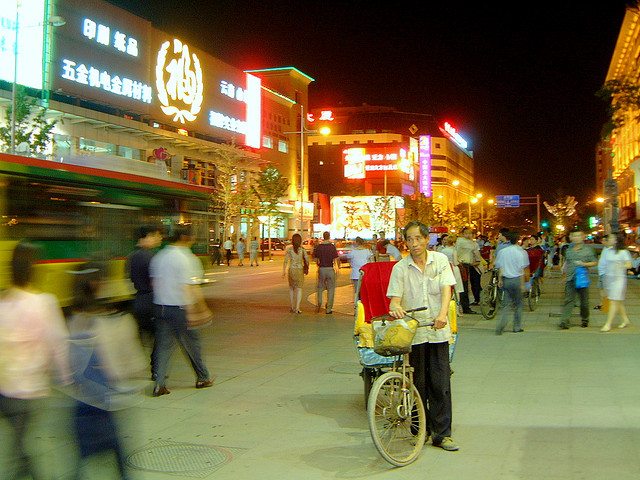 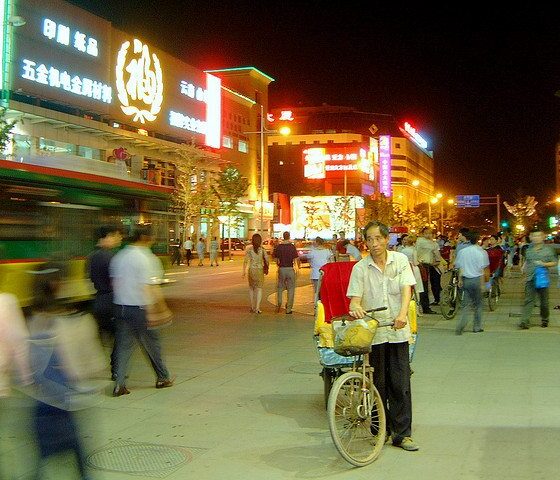 Technology and the use of social media has reportedly boosted China’s third sector by engaging with the public, building trust and improving transparency, according to the Asia Foundation.

The organisation explains that whilst Chinese culture has historically encouraged charity, an extensive welfare system led to it becoming less commonplace. However, following reforms, there has been an increase in social challenges and the demand for philanthropy has risen.

Like many countries over the last few years, China has seen a rise in social media usage, which has positively impacted charitable donations.

“By doing so, for the first time in China social media effectively linked news and information with fast and efficient ways for individuals to address social challenges, creating the potential to dramatically alter the landscape for charitable giving.”

This phenomenon has been seen worldwide. Technology is allowing the average citizen to learn more about the world and worthy causes and the third sector is using this to its advantage. The power of this movement was recently demonstrated in the UK when the social media #nomakeupselfie campaign raised over £8m for Cancer Research UK in just six days.

The Asia Foundation adds that the rapid rise of social media had empowered new donors and grantees alike, whilst donations are usually only a few dollars they quickly add up. According to the China Online Donations Report, total donations in the country exceeded $83m (£49.2m) in 2013.

However, the organisation added that whilst online donations are increasing “the long-term sustainability of online giving remains untested”. Despite this social media still has the potential to become a “gamechanger” for China’s non-profit sector by encouraging the average citizen to participate in philanthropy, whilst giving them a wider choice and access to more information, it added.

Previous research from BNP Paribas Wealth Management found that 79% of high net-worth individuals describe the need for philanthropic giving as ‘urgent’. In the Asian region, individuals were found to be motivated by the desire to give something back to society.

Participants based in Asia cited the environment, hunger and food and health as the top three areas most urgently in need of philanthropy in the world. When asked about their local area, health was cited as the most pressing issue, followed by the environment and education.