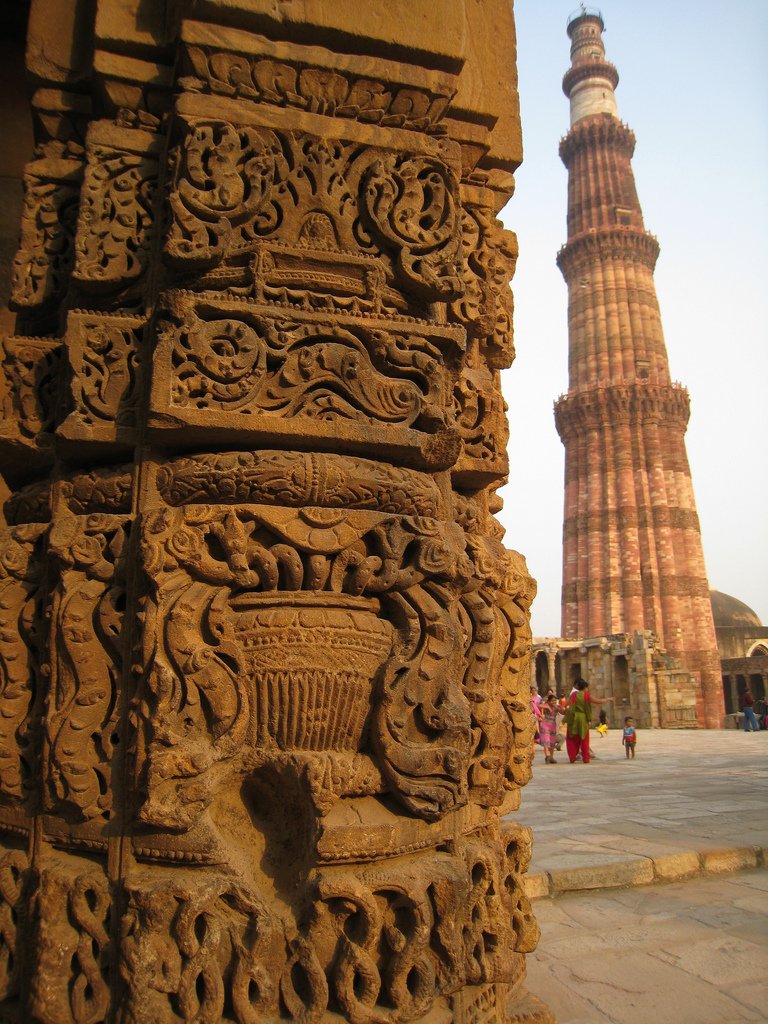 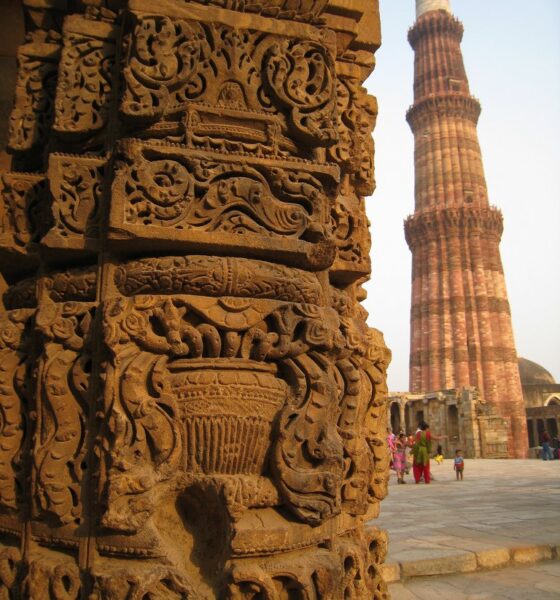 It’s a case of mixing the old with the new in Delhi, as the city’s government confirm a selection of the most famous monuments in the Indian capital will soon be lit up by solar-powered lights.

“We are planning to install solar photovoltaic (SPV) systems on the premises of heritage sites and historical monuments where footfalls are higher”, a government official told IANS, India’s largest news agency.

“Now, these monuments and sites will be illuminated at night by solar energy.”

The electricity system of two popular landmarks in the city – Jantar Mantar and Safdarjung’s Tomb – were converted to solar three years ago, and after witnessing a successful transition at both sites, the Delhi government has picked out a sextet of other landmarks to be powered by the sun.

Qutb Minar is the tallest minaret in India, and has stood proud in the southern region of Delhi since the 13th century. Red Fort is the palace fort of the Shahjahanabad region, now called Old Delhi, while Humayun’s Tomb is said to have inspired the construction of the Taj Mahal – one of the Seven Wonders of the World.

Officials in Delhi planned to convert the six monuments to solar power back in 2010, but UNESCO, the United Nations Educational, Scientific and Cultural Organisation, expressed anxieties over the proposed installations.

“Our main concern is conservation and preservation of the sites and though the move is positive, it has to be made clear that the interventions do not hamper the value of the sites”, a senior UNESCO official told Newsline.

“According to the operational guidelines of UNESCO, the Archaeological Survey of India should share information with us on any intervention made, but we did not hear from them and so have directly written to them seeking details of the project.”

The official went on to state that UNESCO needed to know why energy was required to be produced within each site, but the cost-effectiveness of this method appears to have answered this query.

The proposals still haven’t been fully accepted by the relevant bodies, but given the success of such projects at the Jantar Mantar and Safdarjung’s Tomb landmarks, it is likely to be only a matter of time before another wave of Delhi monuments are officially allowed to adopt renewable energy.

Blue & Green Tomorrow is crowdfunding its next three reports. Help support us at http://www.sponsume.com/project/blue-green-tomorrow.