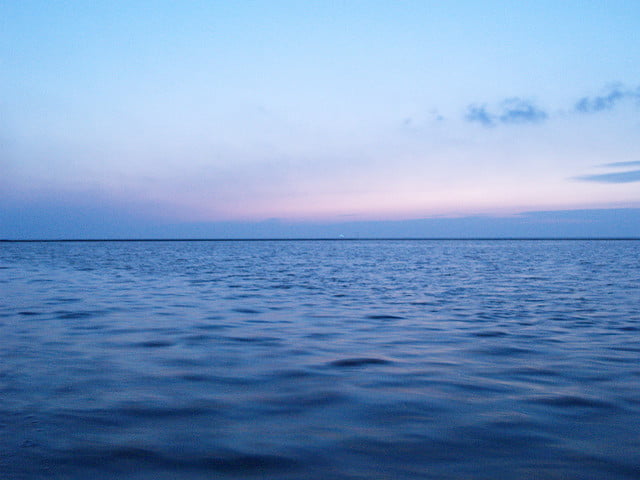 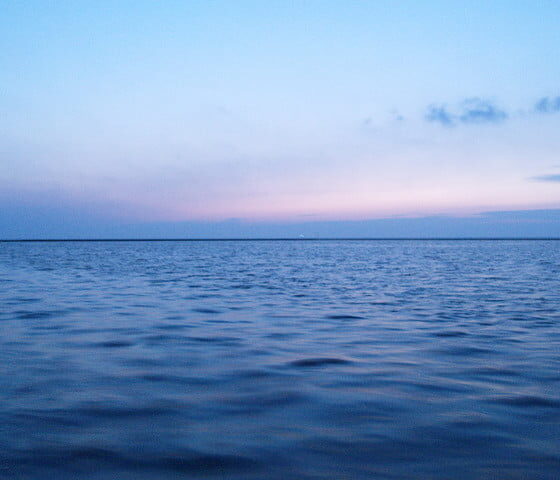 Durban, the fourth largest city in South Africa, has made plans to become a world leader in ocean current energy as it endeavours to put an end to recent power outages.

The impending winter has put significant strain on the African country’s electricity supplies, with parts of Durban experiencing blackouts at a time when power to heat and light homes is so important.

But through a bold new renewable energy project, the city might have found a solution to its problems.

Underwater currents carry an abundance of energy. In fact, because of the comparative density of water as opposed to air, water moving at 12 miles per hour would create the same amount of force as wind gushing at 110 miles per hour.

According to the OCS Alternative Energy Programmatic EIS – an initiative set up by the US Department of the Interior with the help of a US Department of Energy laboratory – harnessing just 1/1000th of the available energy produced in the Gulf Stream would supply Florida with 35% of its electricity, which shows just how revolutionary the Oceanus project could be.

HAE is expected to put forward 155m South African Rand – or just over £12m– over the next two years, to launch a demonstration project off the Durban coast, with the ultimate aim being for hydrokinetic energy to form a vital and substantial part of the country’s renewable energy mix.

Five-story high generators will be tied to the ocean bed, up to 100m from the surface, so that they are able to create much-needed power, and allow the shipping trade to carry on as usual without any obstacles.

It will look to capitalise on the powerful Agulhas current – one of the strongest ocean currents in the world, which runs down the east coast of Africa.

“The Agulhas is one of the most consistent currents in the world”, Derek Morgan of the eThekwini Energy Unit told The Post.

“So, if the ocean current generation was to happen, Durban would be an ideal location to start harnessing it.

“If we can get it right, it has the potential to completely transform the city into a green energy location for investment.”

Morgan added that although the current peak power usage in the city was near 3,000 megawatts, the potential for energy generation in the ocean was “essentially limitless”.

Beyond the increased renewable energy capacity that the project would be beneficial to the city, hopes lie in the construction and engineering jobs that will be created from the development of the system.

In the UK, ocean current energy projects are few and far between, and shoreline wave and tidal power contributes to less than 1% of our renewable energy needs at present.

Given the fact that UK is surround by water on all sides, perhaps we should take a leaf out of Durban’s book and begin to harness the natural resources on our doorstep instead of putting funding into those that are perhaps more difficult to exploit.

The key behind the success pf the Oceanus development, though, is investment. The scheme won’t get off the ground if it isn’t for backing from individuals, companies and funds.

Our recent Guide to Sustainable Investment highlights the main reasons as to why investing in such innovative projects is essential.