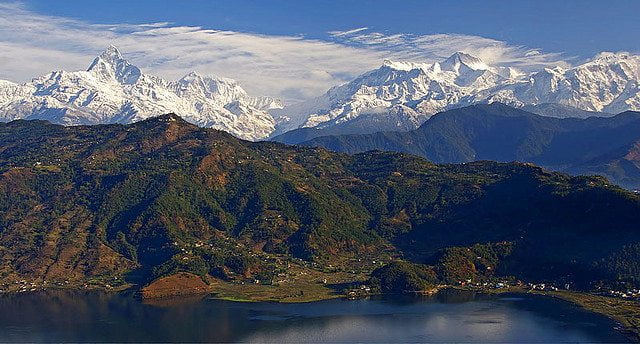 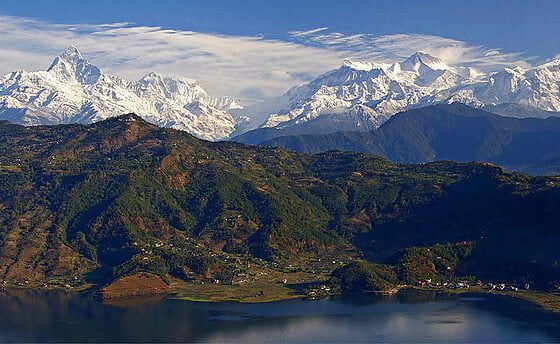 South Asian GDP will be slashed by climate change – report

The Asian Development Bank (ADB) has warned that South Asian economies face a 8.8% loss in their annual gross domestic product (GDP) by 2100, because of the impacts that climate change and extreme weather will have on resources and infrastructure.

The analysis, Assessing the Costs of Climate Change and Adaptation in South Asia, looked at six countries – Bangladesh, Bhutan, India, the Maldives, Nepal and Sri Lanka – and found that they together will lose an average 1.8% of annual gross domestic product by 2050, rising to 8.8% by 2100.

This loss will be caused by global warming and extreme weather affecting sectors such as agriculture and energy and exacerbating the scarcity of resources. The mortality rate of dengue fever, malaria, and diarrhoea will also increase.

In this scenario, the Maldives and Nepal would be the worst affected, losing up to 12.6% and 9.9% of their GDP per years respectively by 2100.

Bindu Lohani, ADB vice-president for knowledge management and sustainable development said, “South Asia’s economy is under serious threat and the lives and livelihoods of millions of South Asians inhabiting the region’s many mountains, deltas, and atolls are on a knife edge.

The report says that not only does the region need to heavily invest in adaptation measures, but the international community must urgently reduce global greenhouse emissions to mitigate some of the more devastating climate impacts.

Earlier this month ADB, along with ORIX and Robeco, set up the Asia Climate Partners (ACP), committing $400 million (£237m) to low carbon investment in the continent.