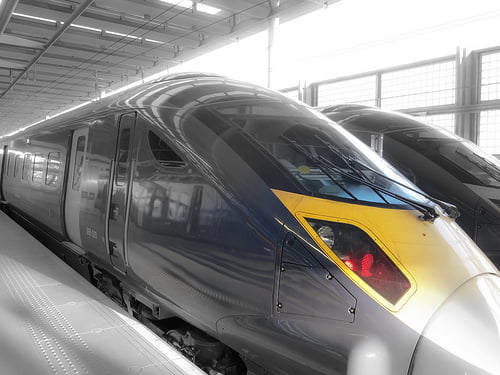 The government’s plans to build a high speed rail line in England are unclear as to how it will create economic growth and new jobs, according to the National Audit Office (NAO).

The NAO has “reservations” over the business plan presented by HS2 – the £32 billion project that would connect London Euston to the West Midlands and the West Midlands to Manchester and Leeds. It says its strategy to create more jobs and accelerate economic growth is uncertain.

Amyas Morse, head of the NAO, which scrutinises parliament’s public spending, said, “It’s too early in the High Speed 2 programme to conclude on the likelihood of its achieving value for money.

“It is intended to demonstrate the need for the line but so far presents limited evidence on forecast passenger demand and expected capacity shortages on existing lines.”

Morse added, “There is a £3.3 billion funding gap over four which the government has yet to decide how to fill.”

According to the BBC, shadow transport secretary Maria Eagle said the report was a “worrying wake-up call” for the government.

However, transport secretary Patrick McLoughlin has rejected the NAO examination.

He said yesterday, “HS2 is absolutely vital for this country, providing a huge economic boost which will generate a return on investment that will continue paying back for generations to come.

“But you cannot build a new railway line without causing some disruption.”

The high speed line has raised concerns over its costs and effectiveness in the past. However, the chancellor George Osborne in January claimed it would be “the engine for growth” that the UK needed.