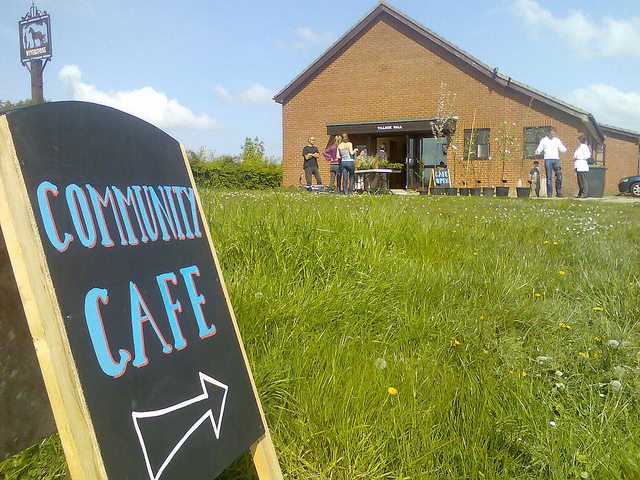 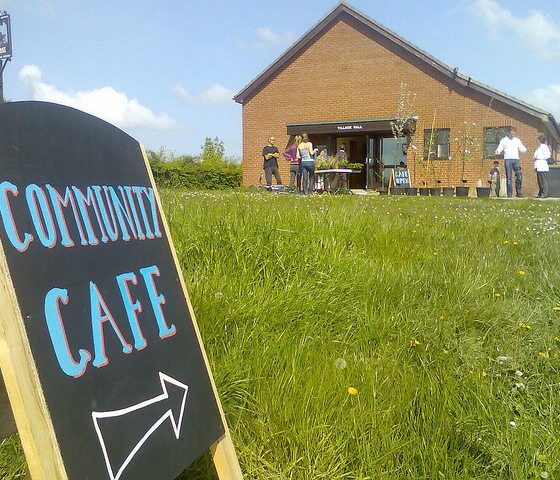 Some public service contracts could be reserved exclusively for social enterprises under plans from Labour, Chi Onwurrah, shadow cabinet office minister, has announced.

Labour say they will “make social enterprises the new innovative frontline of the public sector”, with the hope of promoting socially driven organisations and limiting the grip of big corporates in the sector.

The Social Economy Alliance (SEA) has welcomed the announcement as another success in their campaigns to get the government to use its buying power in better ways.

Celia Richardson, director of the Social Economy Alliance, said, “Social enterprises and their supporters will be delighted by this announcement. We campaigned long and hard for the new Social Value Act, and for changes to EU rules, so that local, socially-driven organisations can win in public service markets.

“No-one wants to see £10 billion a year in taxpayers’ money going to just 20 private businesses. This is not what a 21st-century, balanced economy needs and not what public service users need.

“The government spends £236 billion a year of taxpayers’ money, and it can be so much smarter about how it does so”, she added.

The SEA is made up of 450 organisations, including social enterprises, co-operatives, crowd-funders and charities. They are a new campaign group who want to raise awareness and create a more social and fair economy in the UK.

Chi Onwurah MP said on Wednesday, “Public procurement remains a significant and growing concern for many social enterprises who feel locked out.

“Many public service sectors are now dominated by the same big companies. We want to make it easier for not-for-profit, community-focused organisations to win Government contracts.”

The SEA has recently launched a crowdfunded lobbying campaign aimed at MPs, calling on them to highlight the importance of the social economy in their general election campaigns.

The group say the social sector has seen massive growth and the government has recently noted that the UK is “leading the way” in global social investment market.