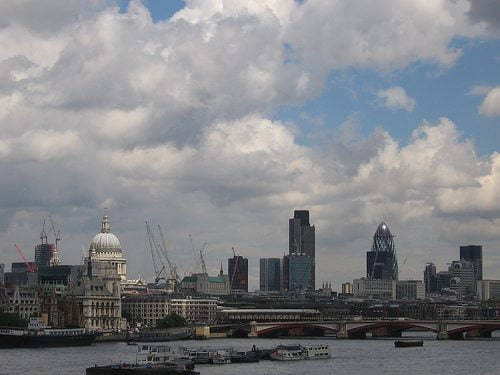 Managing directors of firms in the City of London are expecting a 44% increase in their bonuses, according to a survey. However, recruiters Astbury Marsden said some employees might be left “disappointed”, as the financial services industry comes under increasing pressure to curb excessive remuneration.

Mark Cameron, chief operating officer at Astbury Marsden, said, “Despite pressure to keep a lid on bonuses, as the economy recovers and bank profits start to return, it’s not unreasonable that bonus expectations also rise. Although prospects have improved, some may find themselves disappointed this year.”

The EU has taken action to curb excessive bonuses in the financial services industry. From 2014, bank managers’ bonuses may not exceed 100% of their fixed salary, or 200% with the board’s approval. Shareholders and the public have largely welcomed the cap.

The European Banking Authority argued earlier this year that UK bankers are paid too much. The majority of bankers with the highest incomes in Europe work in the UK and their wages are three times higher than in the rest of the continent, according to a report published by the organisation.

Lloyds Bank is one of the UK banks that has recently been criticised over its remuneration policies. Last week, the bank received a record £28m fine for “serious failings” in its control of incentive schemes. These bonuses led to an irresponsible sales culture, according to the banking regulator.

The fine follows criticisms at the beginning of the year, when, despite making a £570m loss in 2012, it was revealed that chief executive Antonio Horta-Osorio still received a bonus of over £1.4m.

The Astbury Marsden survey results also revealed that basic salaries in the City have been improving, with the average salary rising 6% over the course of the year and outstripping inflation. Almost half of respondents had received a pay increase in 2013.

Managing directors that switched firms also benefitted from better salary prospects. Those changing jobs could expect a 29% basic pay boost, up from 15% in 2012.

Cameron added, “City firms are showing a growing appetite for poaching the very best talent from rival firms in the last few months suggesting that the City is now spending less time looking over its shoulder and more time investing in the best people.

“But this is by no means a return to the aggressive recruitment market that we saw before the credit crunch.”