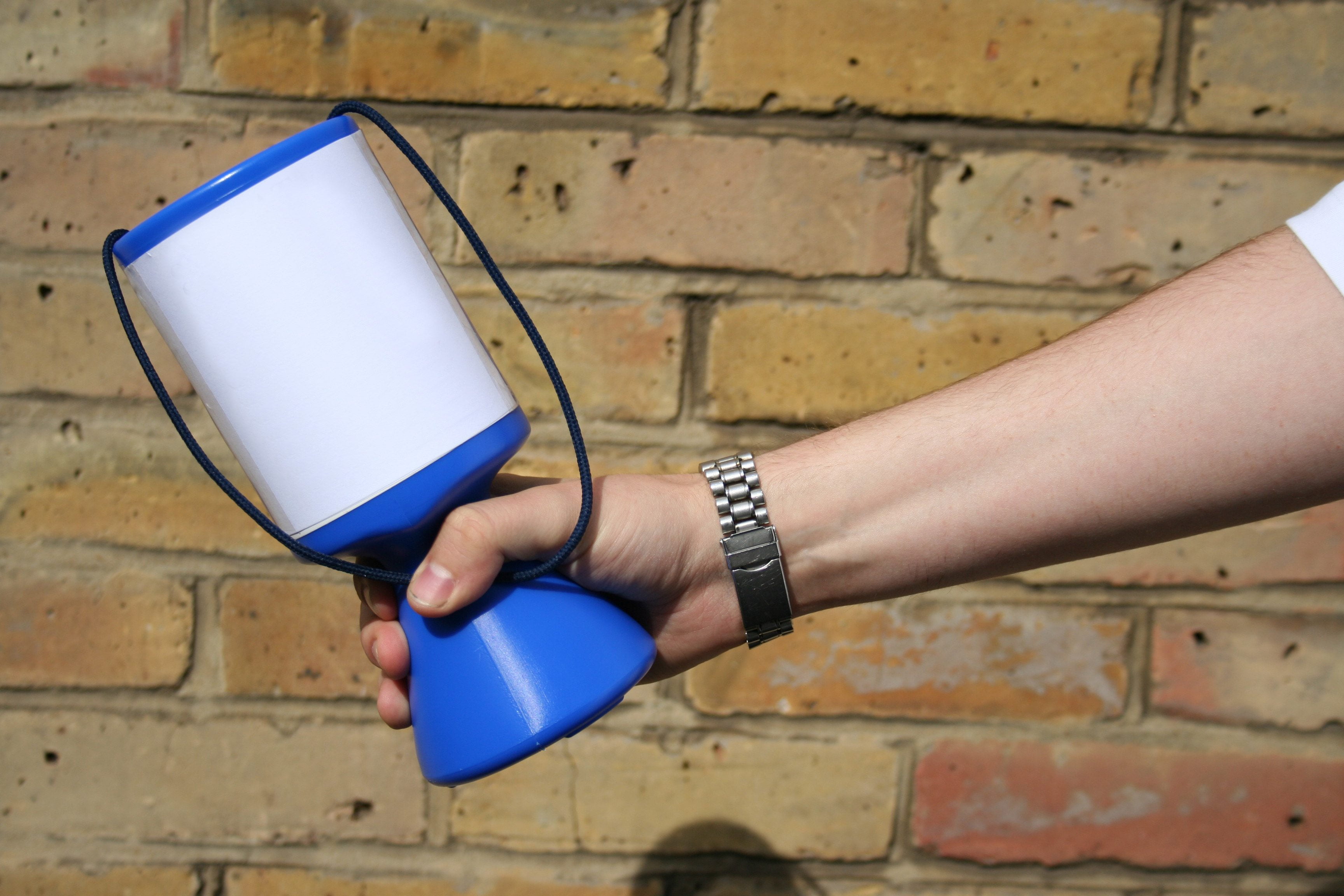 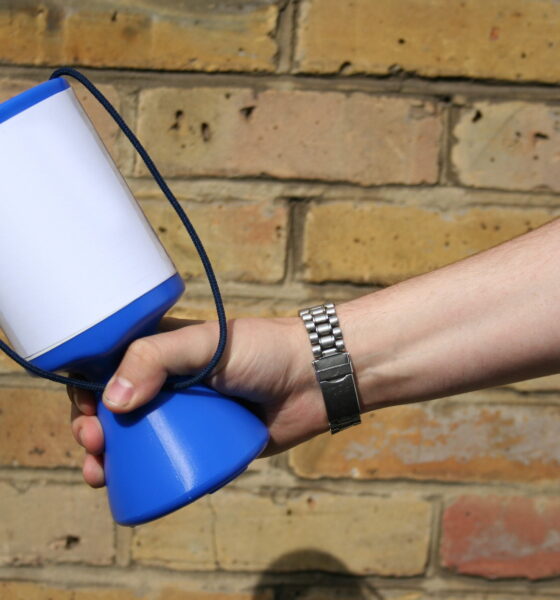 Triodos Bank, which revealed a 16% growth in lending to social businesses in its annual report in April and featured in Blue & Green Tomorrow’s Guide to Sustainable Banking 2012, described the government’s plans as “very positive”. However, it added that it may have slightly underestimated the size of the challenge ahead.

In a speech, David Cameron said, “Social investment can be a great force for social change on the planet. It can help us to build bigger and stronger societies. That power is in our hands. And together we will use it to build a better future for ourselves, for our children and for generations to come.”

Dan Hird, head of corporate finance at Triodos, said it was “encouraging” that the prime minister was continuing to push social investment, which involves investing in companies, charities and funds that are not solely focused on profit, three years after launching a ‘big society’ manifesto.

“The challenge is quite significant, though”, Hird added.

“While the government might be doing the right things, I think it may be slightly underestimating just what a big challenge it is for a lot of third sector [voluntary/not-for-profit/NGOs] organisations to get themselves in a position where they are investment ready, and confident enough to bid for large public sector contracts and engage with external investors.”

The government’s tax relief proposals, tabled in the form of a consultation document that will be launched next year, suggest dramatic changes to incentivising social investment – tax breaks of 30% on social investment products, for example. It’s hoped that by introducing this particular measure, the space will be opened up to a wider market of retail investors, who perhaps hadn’t supported charities or social enterprises in the past.

“The real challenge is not so much how much can the government do – it’s more a question for the third sector”, said Hird.

“How much ambition is there among the leaders of charities and social enterprises to take advantage of all these initiatives being launched?

“Have the CEOs and the board of trustees got the courage to scale up, both in terms of people and management, and actually bid for some of these contracts and decide how they are going to engage with external investors, who want a return on their money? The opportunity seems to be there.”

Hird also called on independent financial advisers (IFAs) to try to understand the social investment market more: “For them, the whole concept of investing in a charity is pretty risky. They don’t really understand it and would rather put your money in the stock market.

“But the retail investor might actually be quite motivated to invest in a charity and receive a decent rate of interest and get a good feeling about what we’re doing with our money. That’s always an easier market to go for than the IFA-type market.”

Platforms like Ethex exist already to allow people to invest in social businesses directly. The launch of the government’s Social Stock Exchange will enable investors to identify the most lucrative social businesses, while also encouraging better performance across the market.