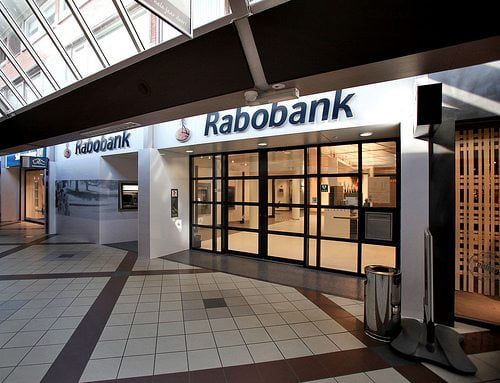 The US Justice Department has announced that it is formally charging three former traders of Dutch Rabobank over the Libor scandal, in which inter-bank lending rates were fixed.

The three traders – said to be British, Australian and Japanese – will be formally charged over their part in the scandal, but it is unclear as to whether they will be expected to go to the US to face trial.

The announcement comes just three months after regulators fined Rabobank €744m (£637m) following a probe into the fixing of Libor and Euribor rates.

Last month, the Serious Fraud Office (SFO) said that it expected to bring more cases before regulators and courts relating to the Libor scandal, with the head of the organisation calling the investigations an “enormous” undertaking.

Earlier this month, the German financial regulator slammed Deutsche Bank over its management of the scandal, in which it was accused of making insufficient efforts to clean up the mess.

The European competition commissioner Joaquín Almunia said in November that trust within banking had been severely damaged by the scandal, saying that manipulation could be more widespread than initially thought.