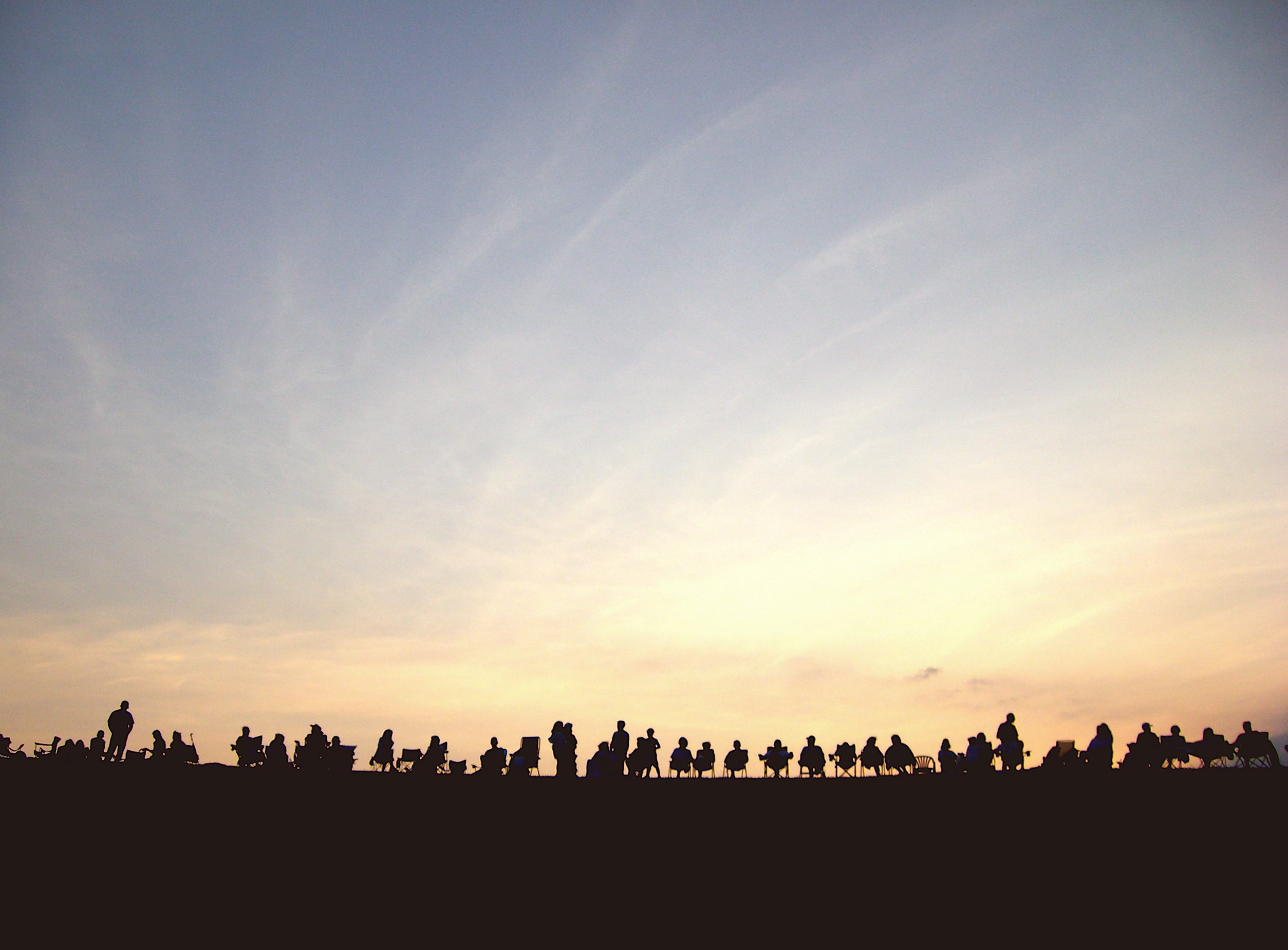 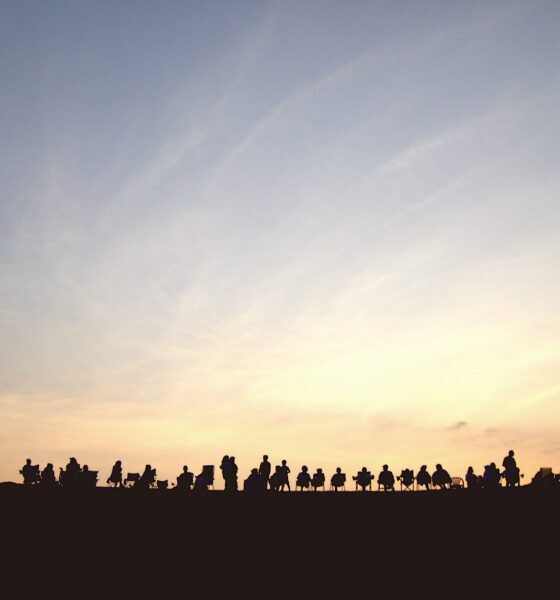 To create a sustainable democracy, we need greater transparency on policies

A sustainable democracy is transparent, accountable and representative. We can change ours by voting for policies at elections – and not personalities.

A sustainable democracy adapts to the changing demands of an active electorate. In a sustainable democracy, we would expect to see voter turnout rates consistently above 80%, and the popularity of policies would reflect the balance of power of the parties. Does that sound radical? I don’t think so.

The magic ingredient that a sustainable democracy has that other democracies don’t is a high degree of transparency. More specifically, a high degree of transparency in three vital areas: vision, policies and performance. Only when transparency is achieved in all three can a democracy become sustainable, restoring power back to the people, and making the government truly accountable. It’s a simple idea, yet for all the democratic privileges we enjoy over other nations, it’s still a long way from describing our current process.

The idea of vision – declaring the kind of society that we need, and why, in order to thrive – doesn’t feature in political discussion. The simple reason is it kills votes. Politicians won’t disclose their vision for society because they fear voters will disagree with it, and because knowing the broader context of a policy can easily reduce its appeal. For example, while you might support outsourcing NHS services in the name of better care provision or cost-cutting, what if you knew the ultimate goal was to replace the NHS with a private health system – would you support it then? For politicians eager to get into power and stay there, having a vision is too risky. But without a vision, how can we vote for the policies to achieve it?

Policies, however, are part of everyday discussion in the media. This would be a good thing if it wasn’t so difficult to keep track of them. The media sways from one hot topic to the next, and parties announce policies without any real schedule or consistency. The bigger parties have manifestos but they certainly don’t promote them, and come election time they’re overshadowed by personality battles, party bickering and media spin. As a result, how many of us know which policies belong to which parties? For those that make it to the ballot box, do we really know what kind of change we’re voting for?

And what about transparency in government performance? In the run up to an election, there is no meaningful way to compare what our elected representatives have achieved against what they promised (including coalition agreements). We get different views through the eyes of different media organisations but we don’t get a clear, independent and unbiased view of it all. As long as we can’t measure their performance, the government can’t be accountable to it. And until our government is fully accountable, we won’t truly own our democracy.

So where do we start? How do we make vision, policies and performance more transparent, and in so doing make our democracy sustainable? In my view it’s simple; certainly not easy, but it is simple – and without question it is achievable. Here’s where to start.

Until we know what a party stands for – the policies it promises to support – there is no point thinking about its track record or whether we like its leader. Sure, once we have an idea which party’s policies we prefer, considerations like credibility, track record or even chances of winning the seat become relevant to our decision making process. But only after we know what the policies are. Policies are what create change, so whichever party we decide to vote for, unless we know what its policies are we won’t know what kind of change we’re voting for.

This is exactly why I set up Vote for Policies. It’s a free service that makes it easy for everyone – regardless of age or level of political interest – to compare policies in a rational way, without bias from the media or our own preconceptions, and to use that information to make an independent decision about which party to vote for.

Don’t we need a vision first?

Yes, having a more transparent political vision remains a vital cog in making our democracy sustainable. I’d like to see more honest and open discussion about what kind of society our parties want to create now, but given the risk to politicians and the current low levels of engagement with politics, it’s probably not realistic in the short-term. However, by placing more focus on policies and manifestos, we are taking the first step towards achieving it.

With greater transparency of policies, and by focusing our political debate around them, it’s much easier to extend the discussion to vision. Not only because it tells parties we are paying attention to what matters, but it’s a simpler, less spin-able conversation that makes politics more accessible to a wider cross section of society which will create more demand for clarity from political manifestos.

There’s an understandable argument that there’s no point focusing on policies because politicians don’t keep their word – manifestos aren’t relevant because governments aren’t accountable to them. So how do we make them accountable?

The idea of making manifestos legally binding will always get an enthusiastic hearing among some voters, myself included, but it’s too obviously a noose in which politicians won’t be placing their heads any time soon – and certainly not those already in power. But if we start by focusing on policies, we’re creating an implicit level of accountability by making it clear to our political parties that we’re paying attention to what they’re promising. From here it’s much easier to make a stronger case for further changes, so we’re also creating a platform for greater accountability in the future.

If we want to create a sustainable democracy – where politics is accessible to all, where we can debate the vision and policies for a society that will meet the challenges we face and where our government is accountable to its performance in a fair way – then we must create greater transparency. By starting with policies, we are taking the biggest leap possible towards achieving this, and at the same time starting to turn the cogs for even bigger change to come. The best thing of all is we can do it ourselves, and we can do it now.

Matt Chocqueel-Mangan is the founder of Vote for Policies.