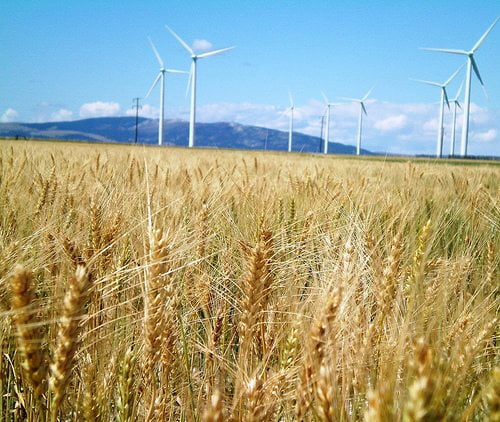 PA Consulting Group’s Energy Investment Map has reviewed the potential of 30 different countries in the renewable and conventional energy sectors, and ranked the UK in sixth place.

According to the report, the UK has been boosted by investment in onshore and offshore wind. These two technologies got the highest mark – 150+ points – in terms of investment potential. It was 12th in the index of conventional energy.

Mark Livingstone, energy expert at PA Consulting Group, said, “Global investors and international funds are showing significant interest in the UK’s energy infrastructure assets, largely due to the planned closure of existing thermal and nuclear generation and the policy support for new low-carbon options offered by the energy bill, which has now completed its passage through the House of Commons.

“While wind isn’t the only low-carbon generation option, it is one resource that the UK clearly has in abundance.”

Among the things that helped the country to attract investment are the 630 megawatt (MW) London Array offshore wind farm and Scotland’s commitment to becoming 100% renewable by 2020.

China, Sweden, Denmark, Austria and the Philippines dominated the top of the rank of the renewable energy index, while the Arabian Peninsula is also improving significantly. Singapore stays at the bottom, because of its reliance on gas and little interest in renewables.

Meanwhile, an Ernst & Young report published in May revealed that the UK is the most attractive country in the world for offshore wind investment.