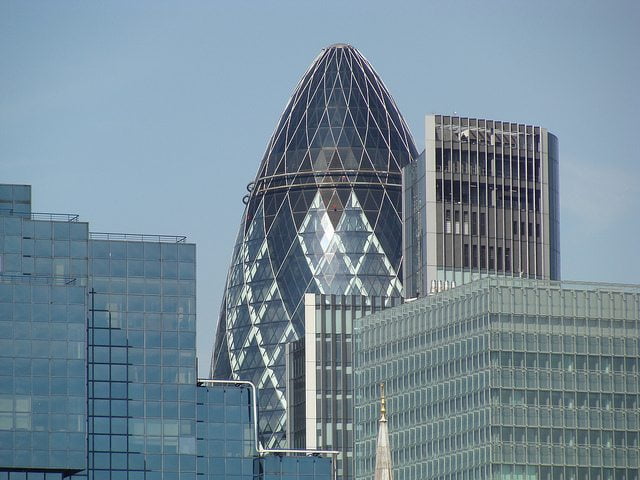 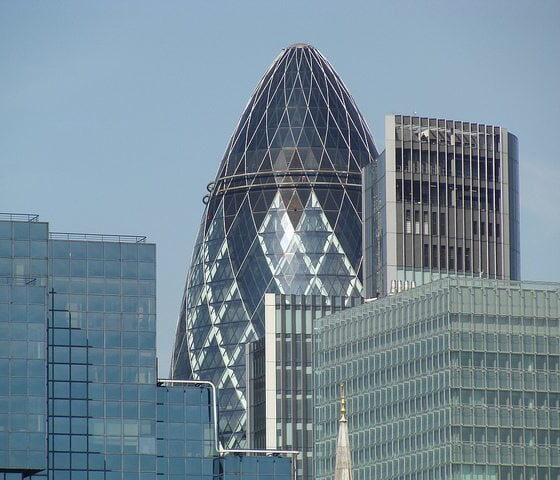 Europe’s top court has rejected the UK’s challenge to the introduction of an EU financial transaction tax (FTT). Supporters of the FTT argue it will make finance fairer whilst those opposing the tax say it will damage British businesses.

The EU FTT is a proposal made by the European commission to introduce a tax within some member states. The tax proposes a 0.1% charge against the exchange of shares and bonds between financial institutions and 0.001% across derivative contracts.

The tax will apply if just one of the financial institutions resides in a member state and as a result will impact on non-participating countries.

The tax is sometimes referred to as the Tobin tan or Robin Hood tax and aims to discourage speculative trading.

Eleven countries have requested to participate in the proposal. The UK government challenged the plans, stating it would only support a global FTT. However, the European Court of Justice threw out the legal challenge. The Treasury has said it is prepared to take further legal action.

Those supporting the tax argue it is necessary and should be introduced because the financial industry was partly responsible for the 2008 financial crisis. Keith Taylor, a Green Party Member of the European Parliament, said that the FTT could be an opportunity to redistribute wealth in the world of finance.

He said, “This defeat for the City of London, and significant win for campaigners, takes us one step closer to introducing the financial transaction tax in Europe. It’s now time for the British government to wake up to the fact that this tax is popular, redistributive and fair and should be introduced to the UK too.”

David Hillman, spokesperson for the Robin Hood campaign, which supports the levy, said, “This futile legal challenge tells you all you need to know about the government’s misguided priorities: it would rather defend a privileged elite in the City than support a tax that could raise billions to tackle poverty and protect public services.

“Instead of trying to stop other countries taxing their financial sectors, our government should follow their lead, stand up to vested interests and harness the City’s excess wealth for the wider benefit of society.”

Those against the tax warn it could lead to reduced levels of investment and have a negative impact on business.

“It will have far-reaching impact on non-participating member states, by including extra-territorial reach into financial services activity conducted in the UK. As the UK’s largest single trading partner, a healthy European economy is in everyone’s interests so we urge that this damaging tax is re-considered.”

Whilst some member states have agreed to the FTT in principle the details of the levy have yet to be released.

The Law Society has previously commented that the FTT must respect EU treaties. Desmond Hudson, chief executive of the organisation, wrote to key European finance minister to raise concerns that the proposal does not sufficiently respect the rights and competences of the countries that have chosen not to participate.