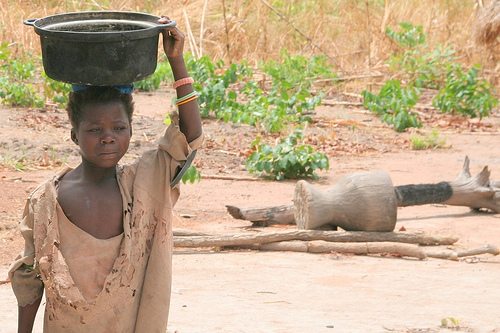 A UN fund set up to help developing countries fight the causes and effects of climate change could be ready to launch in 2014, it has been announced.

The Green Climate Fund (GCF) aims to raise up to $100 billion a year to help the countries worldwide reach climate targets set at the 2010 United Nations Climate Change Conference in Mexico.

Exactly what or where the fund will be investing in is not yet clear.

In June, Tunisian Hela Cheikhrouhou, a former investment banker, was named as its first executive director. The GCF is governed by a board made up of representatives from both developed and developing nations. The board will have complete responsibility over funding decisions.

It says funds will be raised “from a range of sources, both public and private.” UNICEF has previously called for the British government to “lead the way for other developed countries and commit its fair share” of funding.

However, the GCF has come under criticism recently for the role of the World Bank. The an international financial institution is currently the interim trustee of the GCF, meaning that it will be managing its financial assets for three years.

Seven civil society groups from Bangladesh have called for an end to the World Bank’s involvement. They allege that it has been exploiting the fund to expand its loan business.

Governments are expected to announce their contributions to the fund at this year’s Climate Change Conference in Warsaw in November.