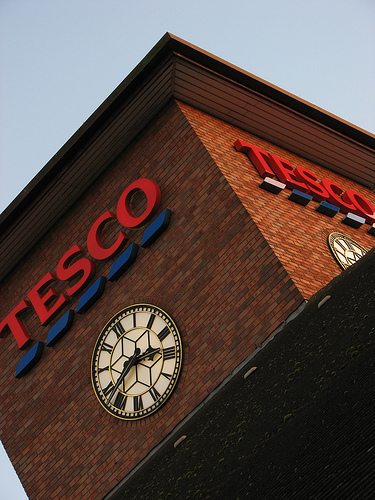 Unilever’s chief of personal care Dave Lewis will be the new CEO of Tesco starting from October. He will replace Philip Clarke after trading profits of the British retailer were found to be below expectations in the first six months of 2014.

Dave Lewis joined Unilever back in 1987 and became chairman of Unilever UK and Ireland in 2007, moving to his current role of president of personal care in 2011.

He will become the new CEO of Tesco in October and will receive a basic salary of £1.25 million plus benefits.

The replacement comes after the current chief executive Philip Clarke came under scrutiny for the worst decline in sales over the past 20 years. As competition from discounters becomes more aggressive, Tesco reported sales and trading profits for the first half of the year to be lower than expected.

Chairman of Tesco Sir Richard Broadbent said, “Having guided Tesco through a substantial re-positioning in challenging markets, Philip Clarke agreed with the board that this is the appropriate moment to hand over to a new leader with fresh perspectives and a new profile.”

Clarke commented, “I think this is the right moment to hand over responsibility and I am delighted that Dave Lewis has agreed to join us. Dave has worked with Tesco directly or indirectly over many years and is well-known within the business. I will do everything in my power to support him in taking the company forward through the next stage of its journey.”

Anglo-Dutch multinational Unilever has often been praised in recent years for its efforts on sustainability, such as commitments to sustainable palm oil, clean energy and efforts to reduce its carbon footprint. The firm is also among the most sought-after employers, together with other ethical companies like John Lewis and Marks & Spencer.