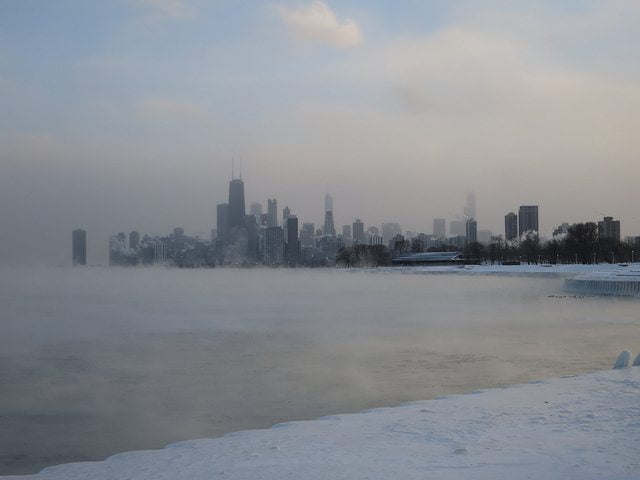 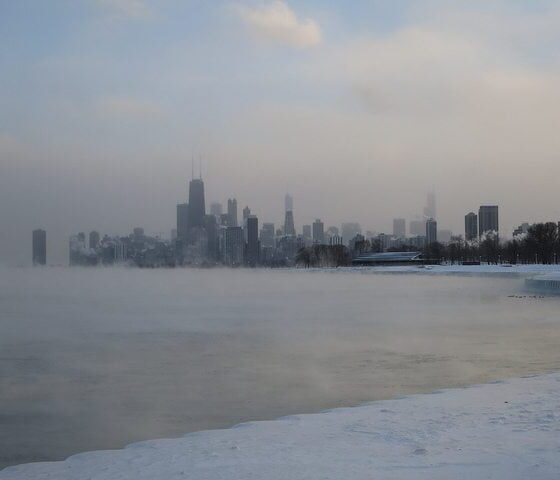 A new project has brought together leading US politicians and businessmen to independently assess the potential economic impacts of climate change in the country.

These members include Henry Cisneros, founder and chairman of CityView Capital and former mayor of San Antonio; economist and former treasury secretary Robert Rubin; former CEO of Cargill Gregory Page; and Donna Shalala, president of the University of Miami and former US secretary of health and human services.

“These new members of our risk committee have deep expertise across different sectors of the American economy, and they will be instrumental in helping us develop the rigorous metrics we need to battle climate change effectively,” said Bloomberg.

The group are charged with reviewing the initiative’s assessment, which will divide the US into eight regions and use models from the Intergovernmental Panel on Climate Change and the National Climate Assessment to establish the threat climate change presents to each.

The committee will then take responsibility for raising awareness of the assessment’s findings among the sectors that are most at risk, when the results are published in the summer.

“The new risk committee members provide the expertise needed to expand our reach, and effectively engage health care professionals, farmers, and others on the risks they face from climate change.”

“Climate change is the overriding issue of our day,” added Rubin.

“Increasingly powerful impacts are on track to profoundly affect us all. The question is when, not if. By developing a scientific and economic analysis of our exposure to climate risk, we seek to provide public and private sector decision-makers with the tools they need to respond to the threat of climate change.”

Stark warning from experts on the consequences of climate change