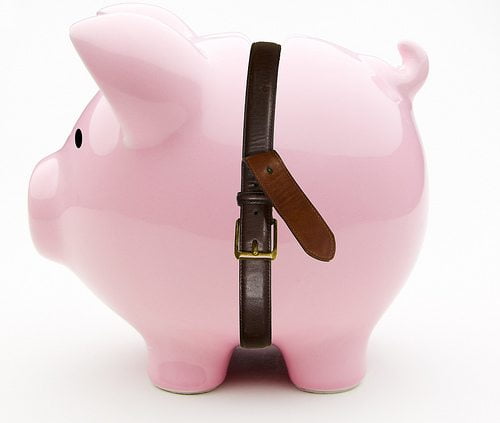 After recent household energy bill hikes, spending on gas and electricity continues to be the most acute source of pressure on consumer budgets, according to a new report.

The Lloyds Bank Spending Power Report for November found that despite rising consumer confidence, a high proportion of the population is still concerned about the price of energy, as well as the cost of food.

Spending on gas and electricity increased by around 7% in the last month, with prices a source of inflation concern for 79% of respondents. These concerns are likely to be linked to the price hikes of the last few months, which saw all the big six utility companies announcing increases.

In response to the increases many customers opted to switch suppliers, with switching rates reaching a three-year high. Almost two–thirds of the pubic say they believe that a desire for bigger profits was behind the increases.

Various organisations have voiced their opinions on what should be done to reduce energy bills. Thinktank Policy Exchange argued that the government should act “ruthlessly” by cutting back support for renewable energy sources. The government said it would roll back some green levies in a bid to reduce bills by as much as £50, although this measure has been criticised.

The Lloyds report also shows that the proportion of the public concerned about food prices has dropped 4% from last month, but remains considerably high at 70%. A separate study recently showed that the number of people using food banks in the south-east of England has gone up by 60% in the last year. The findings were described as a “national disgrace” and demonstrate how the high cost of food is affecting people’s standard of living.

Overall the Lloyds report found that despite growing confidence about the UK’s economic situation this is failing to translate to improved sentiment about personal finances. Almost half of respondents described their own finances are ‘not good’ or ‘not good at all’.

Green subsidies should be cut back to reduce bills, report says